British Rule in Sri Lanka began in 1815 and lasted until 1948 when the country gained independence. Memories of British Rule are still explicitly visible all over the island. The roads and the railway that traverses up the central mountains are good examples while Tea is the other great legacy they left behind. Travelling up country one would pass many vast tea plantations, all of which were initiated by British Tea Barons and still carry names of British origin. Visit a tea estate to see how tea is picked and processed, stopover at a colonial bungalow constructed in line with British architecture and enjoy high tea on the well-manicured lawn just as the British tea barons would have done 150 years ago. Pay a visit to the many British built churches and cemeteries of which the Warleigh Church Dickoya and Holy Trinity Church Nuwara Eliya are the most visited. 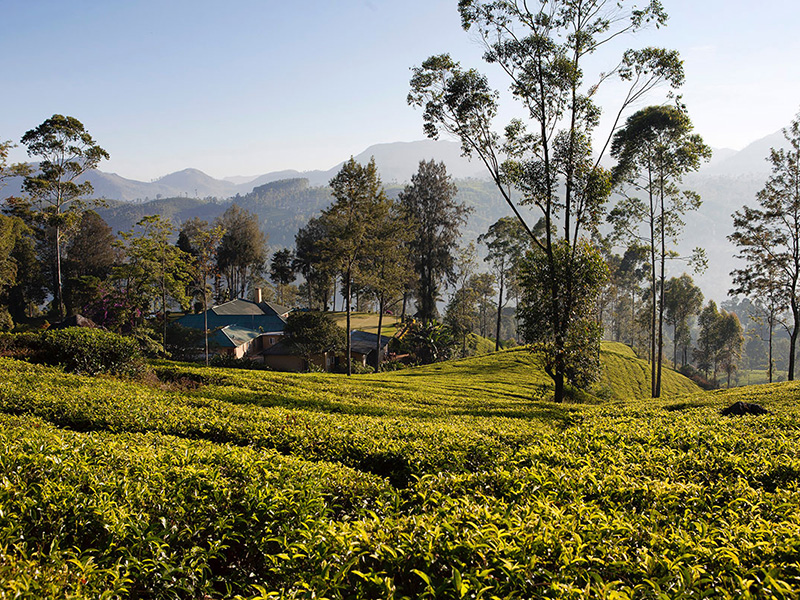 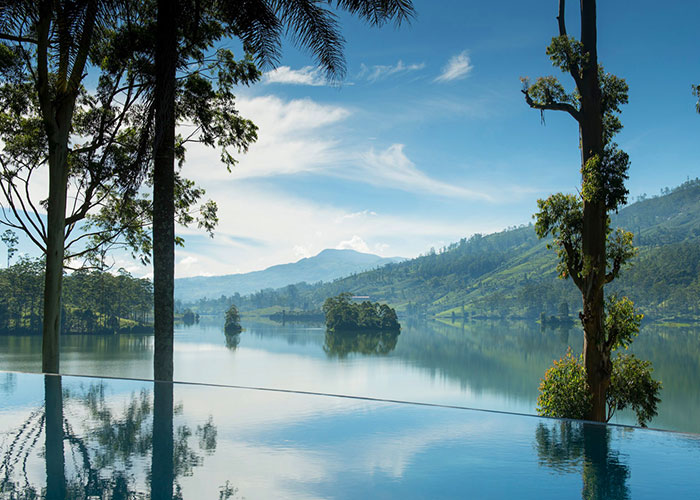 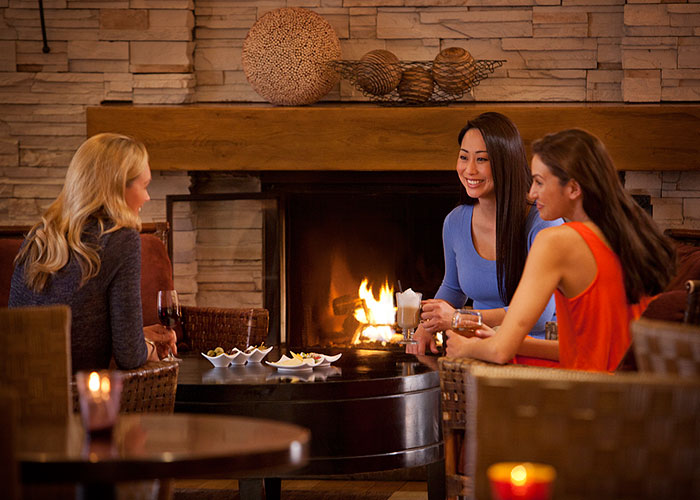 Nuwara Eliya situated in the hill country, also called little England was founded by Samuel Baker and became a hill country retreat for the British colonists. Lake Gregory situated in the heart of Nuwara Eliya was constructed during the period of British Governor Sir William Gregory in 1873. Observe many buildings that retain features from the colonial period such as Queen’s House, General’s House, Grand Hotel, Hill Club, St. Andrews Hotel and the Post Office. Visit Horton Plains National Park founded by Sir Robert Wilmot Horton, the then Governor of Sri Lanka and is bewitched by the cascades of Bakers Falls named after Samuel Baker. No doubt this journey back in time promises to arouse the nostalgia of a bygone era when Sri Lanka was under the British Crown. 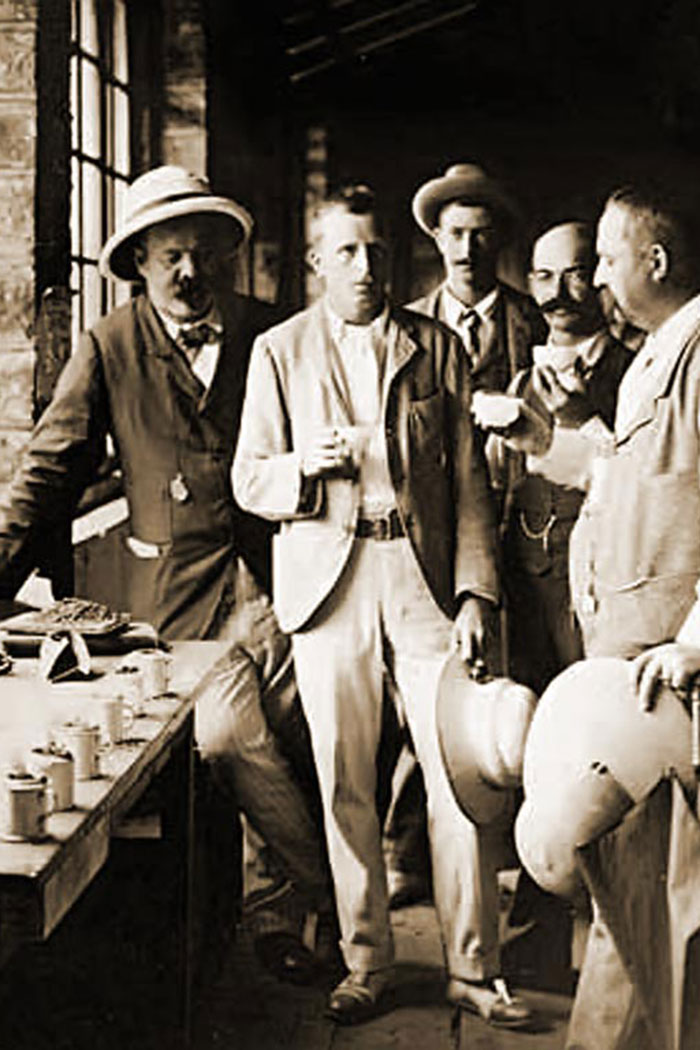 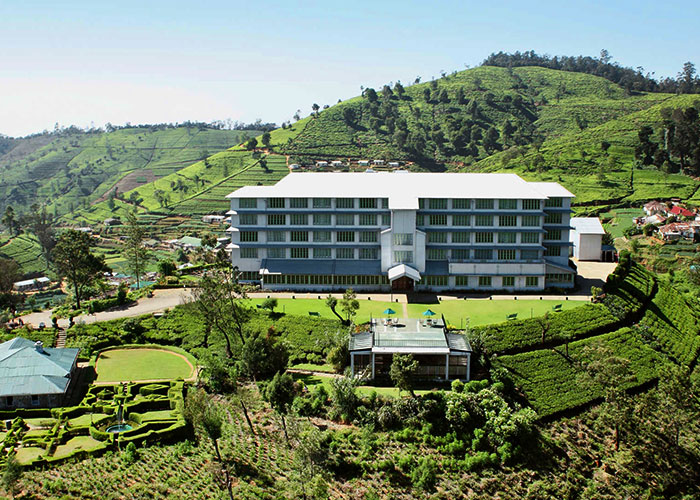 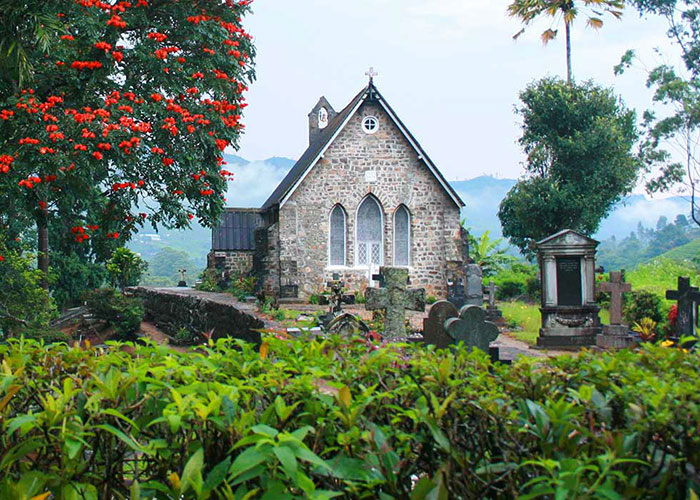 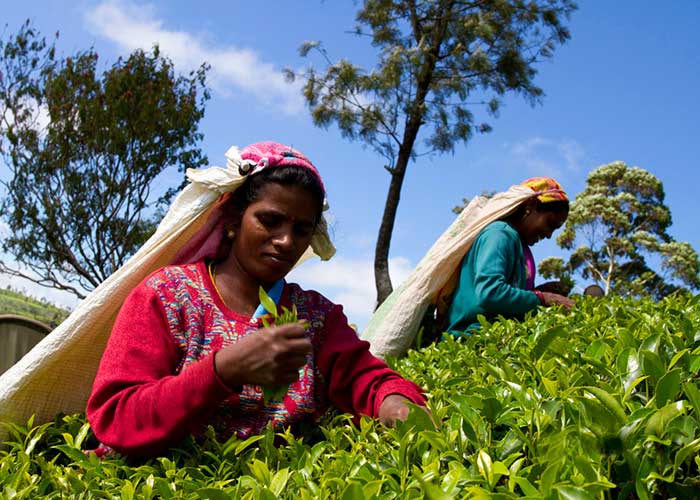 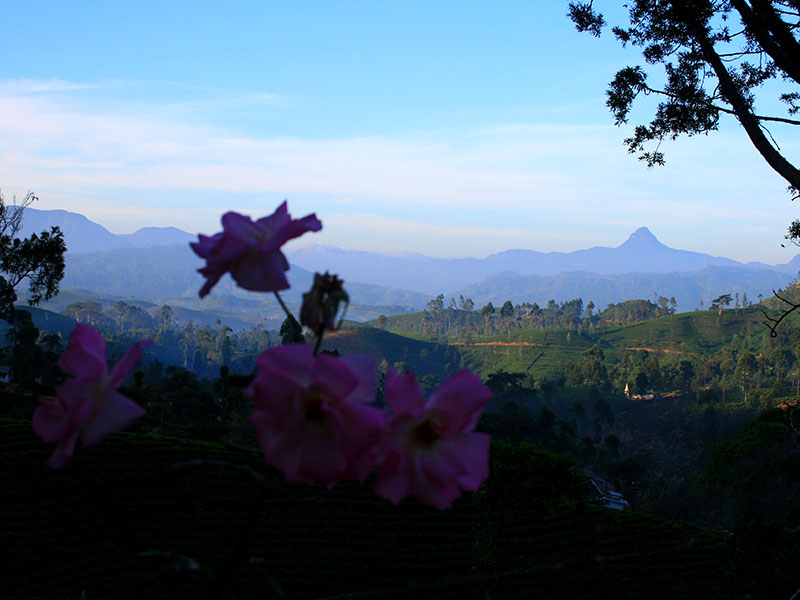 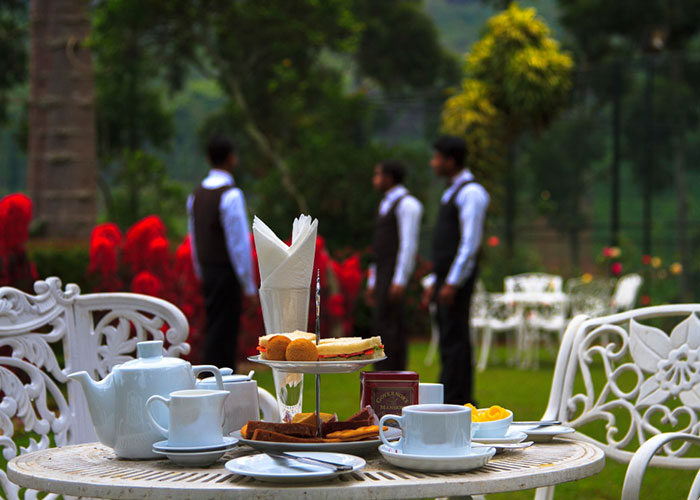 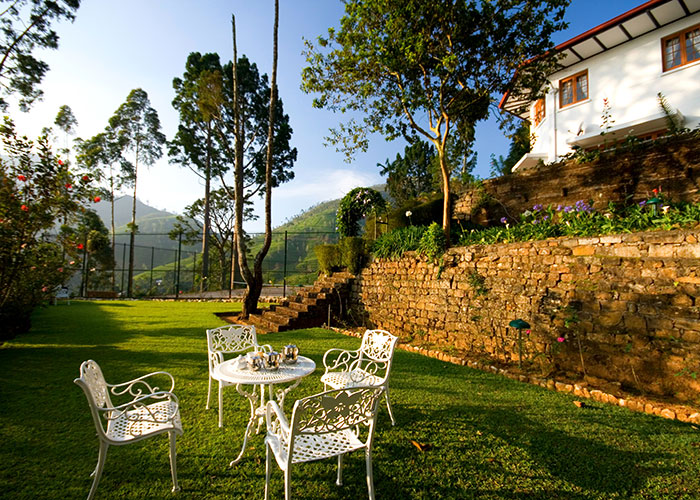