Here is a nostalgic railroad trip that takes us back to British rule in Sri Lanka, then called Ceylon. The train leaving Kandy to Badulla travels on the very railroad that was built by the British in 1858, initiated by the then Governor Sir Henry Ward. After the introduction of the railway network in 1864, the main lines were extended further with service to Kandy commencing in 1867 and the concluding destination Badulla being completed in 1924. The railway was initially introduced for the transportation of coffee and later tea to Colombo to be shipped overseas.

Book yourself a window seat and take in the picture book scenery as the train puffs its way up the mountainside. Enjoy the lush greenery; tea plantations that look like carpets rolled out in the sun, misty mountaintops and tall pine trees gently swaying in the breeze. Gigantic mountains cloaked in green, cascading waterfalls and robust waterways that prance downhill through the beautiful valleys and over the rocky precipices.

An emotional ride to the past! 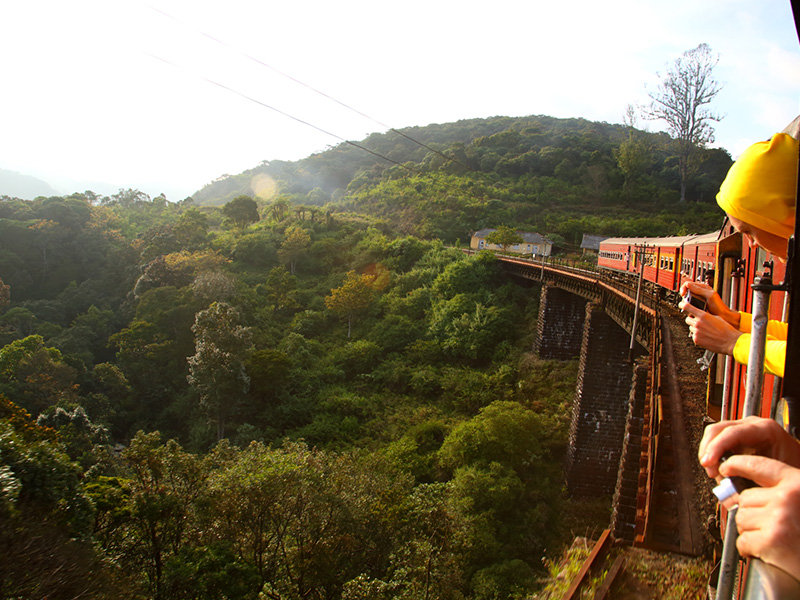 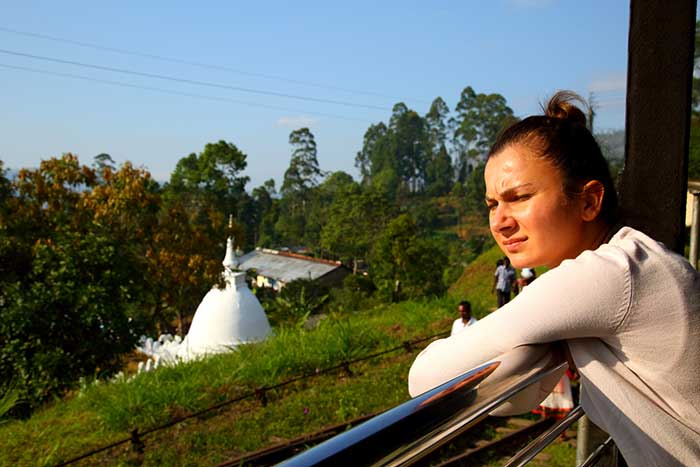 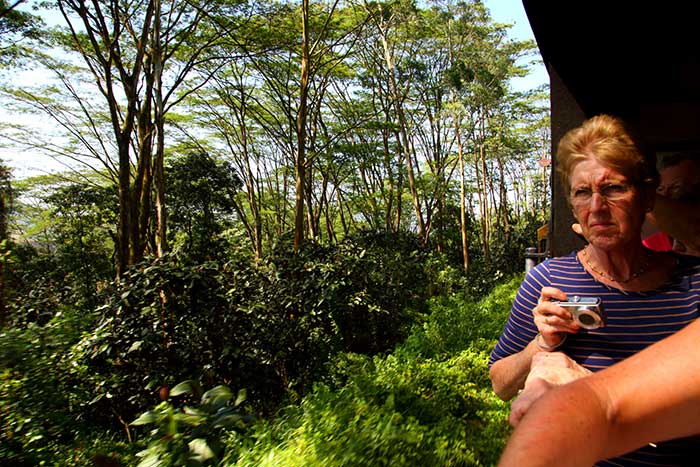 Lookout for the tea estate name boards which carry British names such as Warwick in Nuwara Eliya, Queenstown in Bandarawela, St. James Badulla, Rotschild Pussellawa, St Coombs Talawakele and etc. even today. Observe the imposing white tea factories that once were managed by the British Raj. Moving on you will observe the quaint railway stations, tunnels and bridges of the past. However the highlight is the Nine-Arch Bridge found between Demodara and Ella, a British engineering feat and the famous Demodara station noted for its “loop” where the rail line passes under station itself. 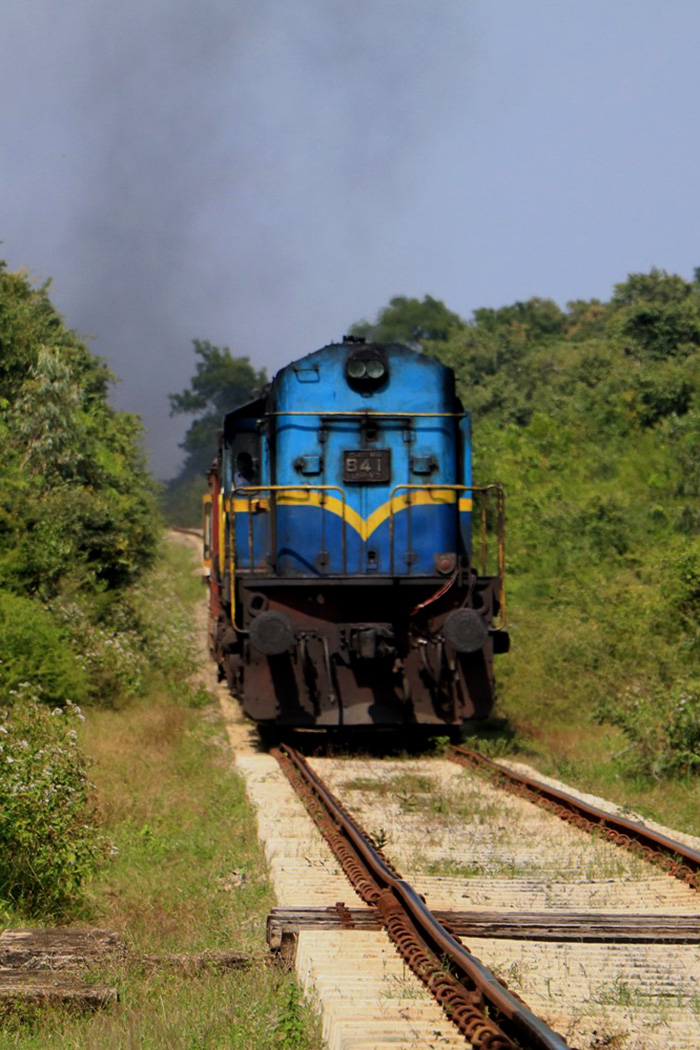 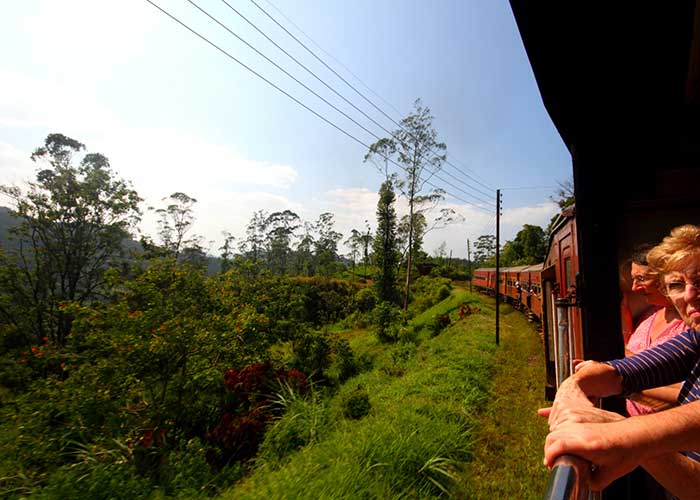 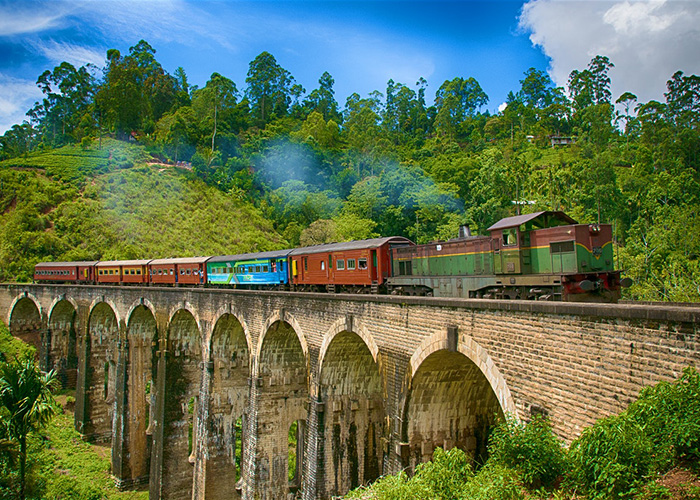 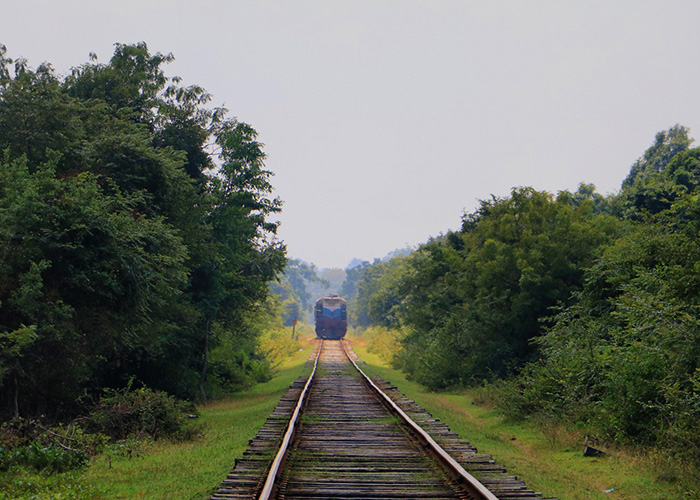 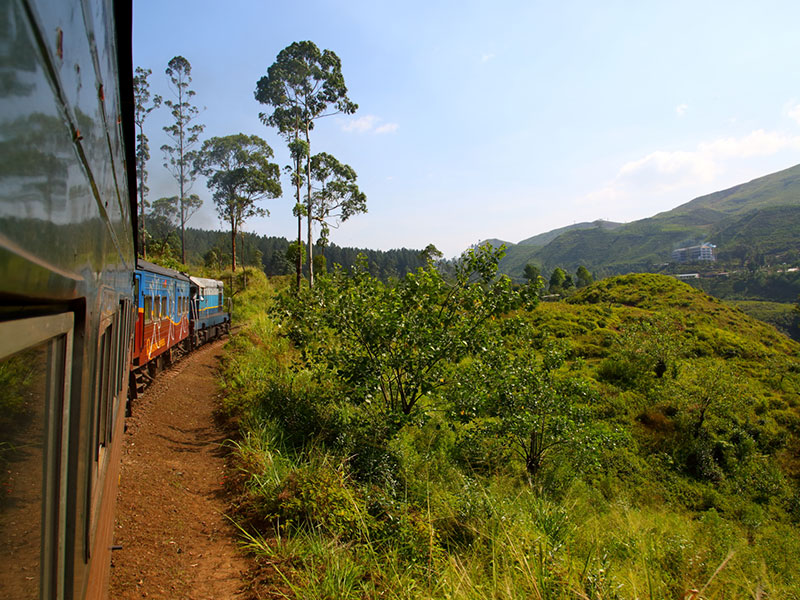 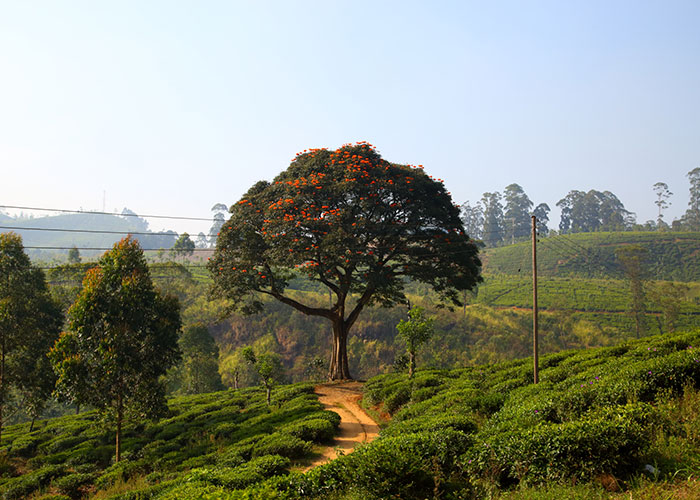 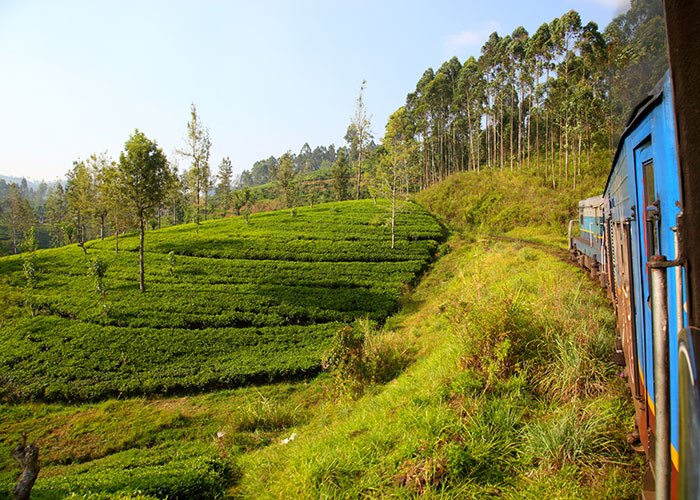 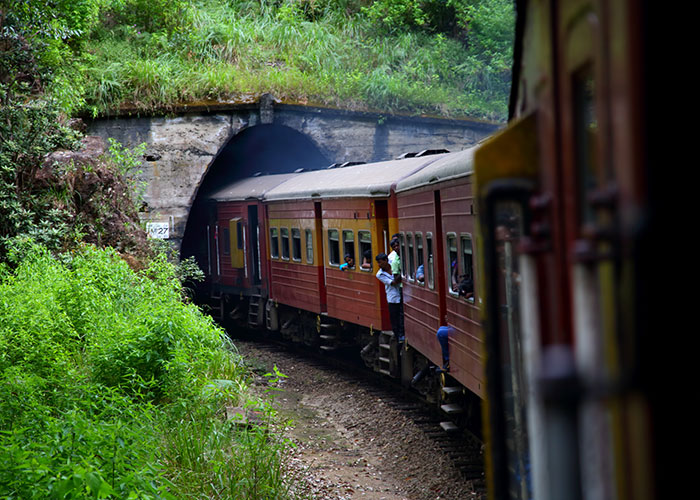 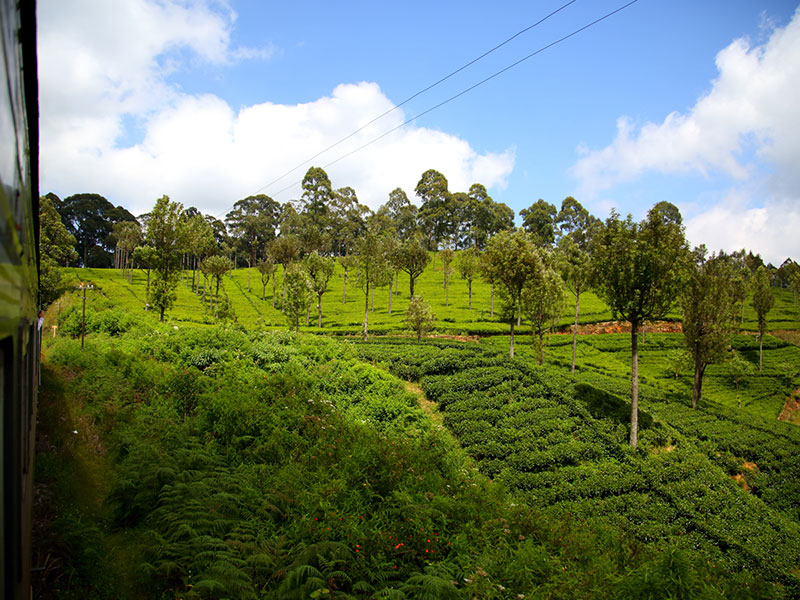 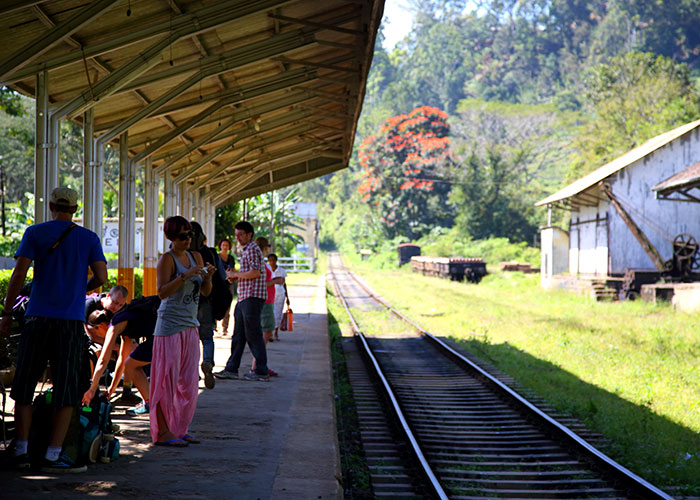 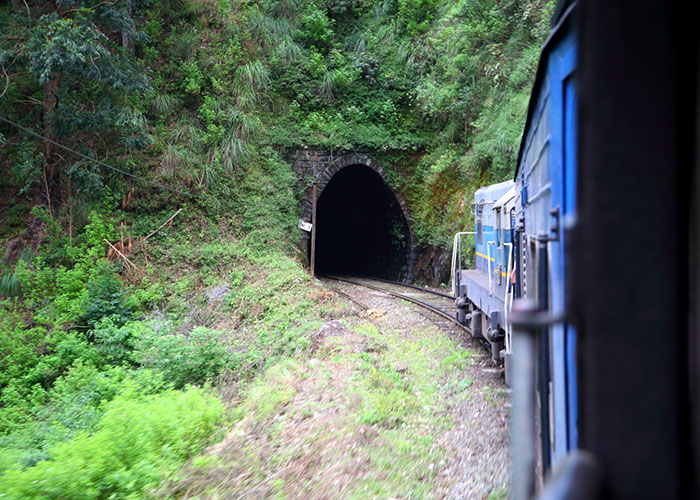 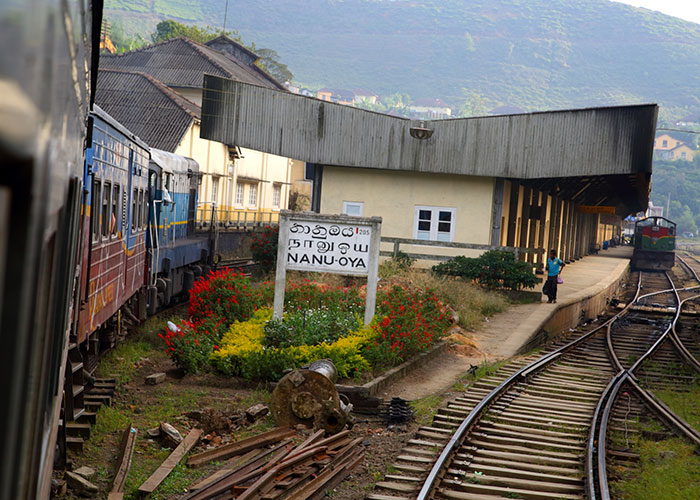 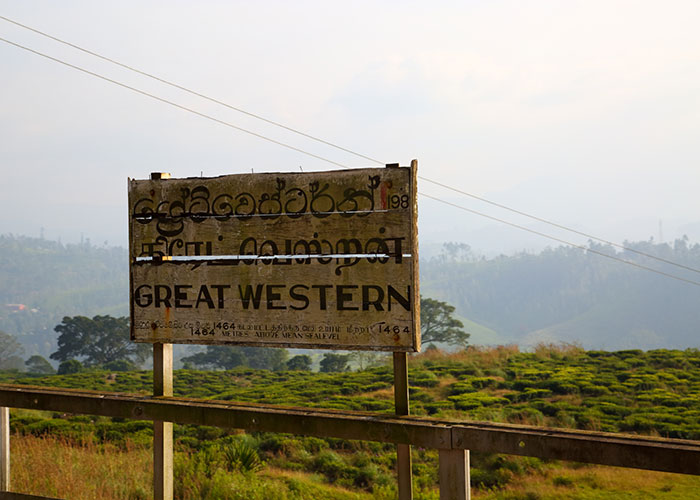