Anuradhapura, no doubt the mother of all cultural sites of Sri Lanka, now a world heritage site. Anuradhapura was the capitol of Sinhala Kings from 4th century BC and lasted for 1300 years. After an invasion in 993 AD, Anuradhapura was lastingly abandoned. For centuries, the site lay hidden in the jungle. Rediscovered by the British in the 19th century, Anuradhapura became the heart of Buddhist pilgrimage site once again.

Anuradhapura also had some of the most complex irrigation systems of the ancient era. Most of the great reservoir tanks survive to date, and some may be the oldest surviving reservoirs in the world. You need at least one full day to explore the whole of Anuradhapura ruins as there are many sites to see, including the sacred Bodhi tree, eight major palaces, monasteries and monuments. The major sites to see in Anuradhapura are The Sri Maha bodhiya is perhaps the oldest living tree in the world, Ruwanwelisaya, Thuparamaya, Lovamahapaya, Abhayagiri Dagaba, Jetavanarama, Mirisaveti Stupa, Lankarama, Isurumuniya, Magul Uyana, Rathna Prasadaya, Naka Vihara, Kiribath Vehera, Kuttam Pokuna, Samadhi Statue, Mahamevuna Park, Toluwila Statue, Kiribath Vehera, Sela Cetiya, Dakkhina Stupa and Vessagiri.

Mihintale, 30 minutes drive from Anuradhapura towards Trincomalee is the most important place of Buddhism in Sri Lanka, considered the cradle of Buddhism of this island. Mihintale is a mountain peak near Anuradhapura, it is believed by Sri Lankans to be the site of a meeting between the Buddhist monk Mahinda and King Devanampiyatissa which inaugurated the presence of Buddhism in Sri Lanka. It is now a pilgrimage site, and the site of several religious monuments and abandoned structures. According to Dipavamsa and Mahavamsa, Thera Mahinda came to Sri Lanka from India on the full moon day of the month of June and met King Devanampiyatissa and the people, and preached the doctrine. The traditional spot where this meeting took place is revered by the Buddhists of Sri Lanka. Therefore, in the month of June, Buddhists make their pilgrimage to Anuradhapura and Mihintale.

Wilpattu National Park, just less than one hour drive from the sacred town of Anuradhapura is Sri Lanka’s largest national park, home for over 30 verities of species such as elusive Leopards, Elephants, Spotted Deer, Sloth Bears, Crocodiles and many verities of migratory, resident and endemic birds. In our opinion, Wilpattu remains the most beautiful national park of Sri Lanka. Though situated in the dry zone it does not have characteristic of a dry zone park as it is home for many number of natural lakes called Villu. These lakes contain rainwater, thus are important for resident and migratory water-birds.

The history of the park is also of interest with ancient ruins having been discovered in Wilpattu National Park. Queen named “Kuweni” (considered to be the mother of the Sinhala race) is said to have lived in the place known as Kalli Villu. Historical evidence also shows the fact that Prince Saliya, son of King Dutugemunu lived in Wilpattu over 2,000 years ago. Wilpattu is now popular as one of the best places to spot the elusive Leopards in Sri Lanka. We could arrange morning, afternoon or full day safaris with picnic meals. 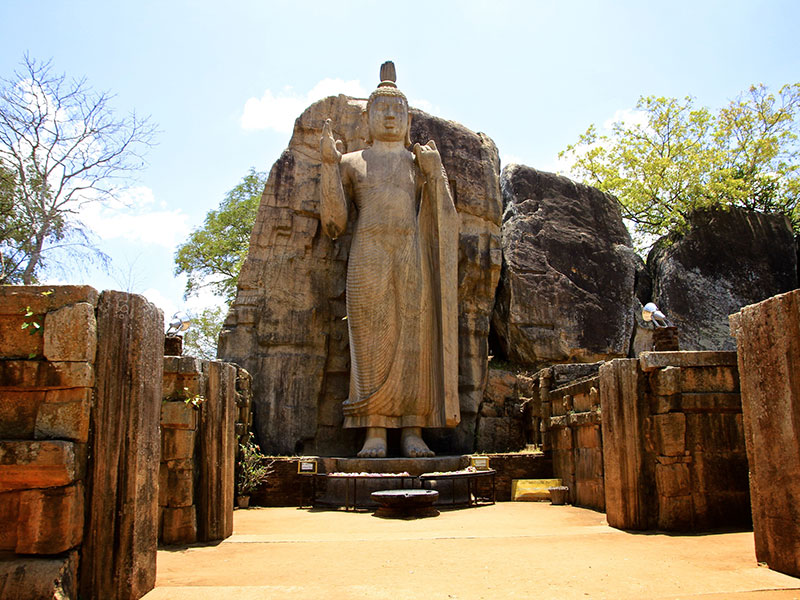 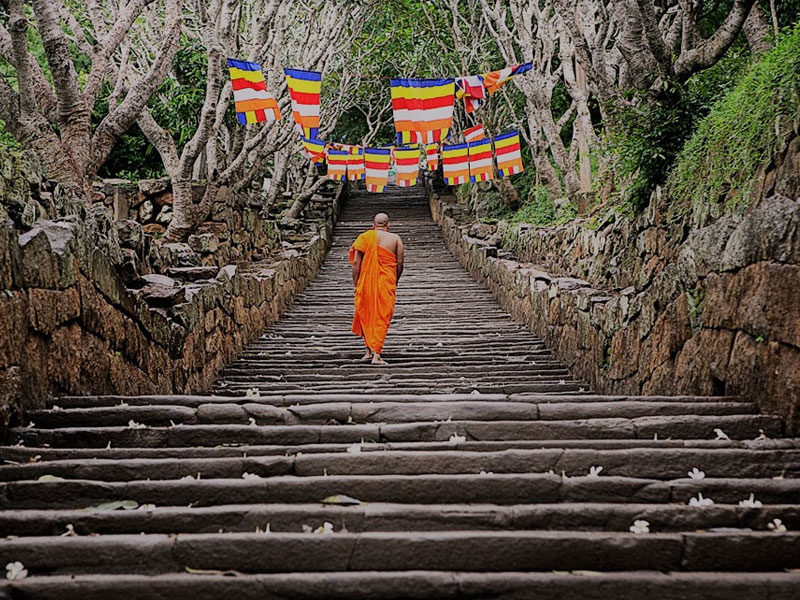 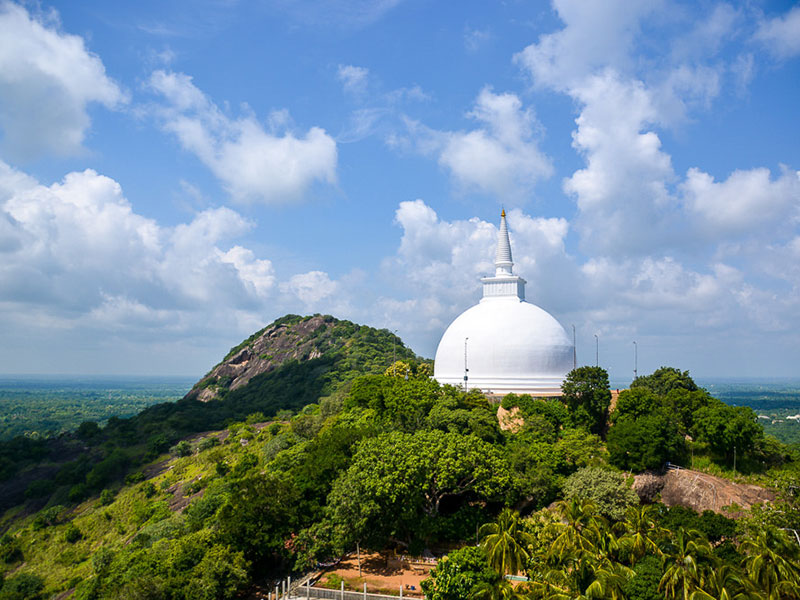 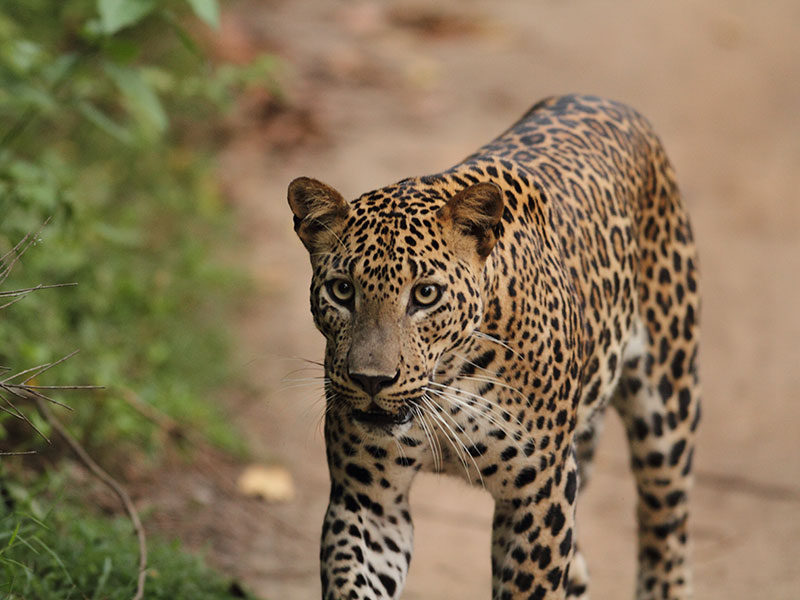 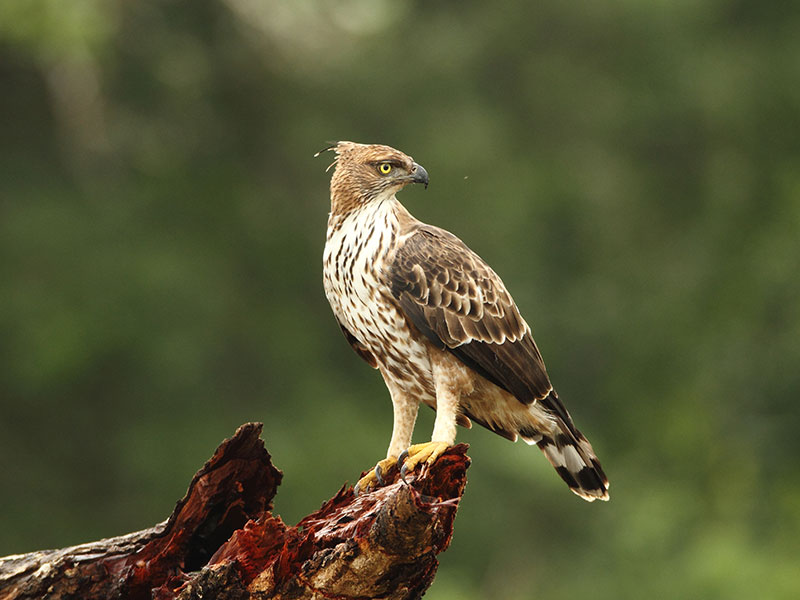 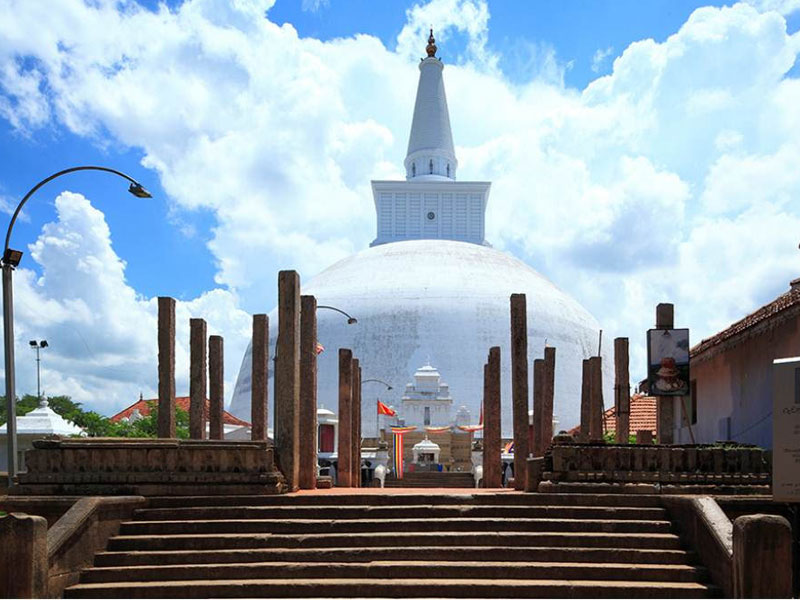 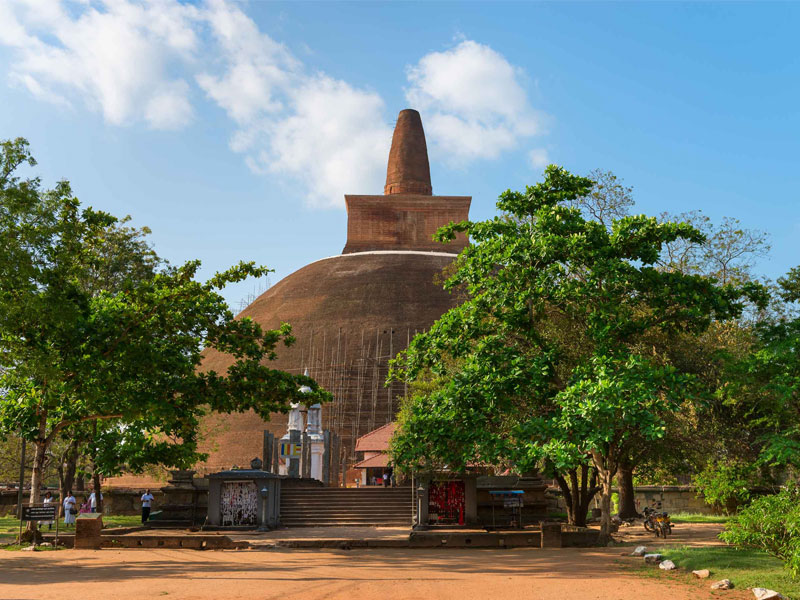 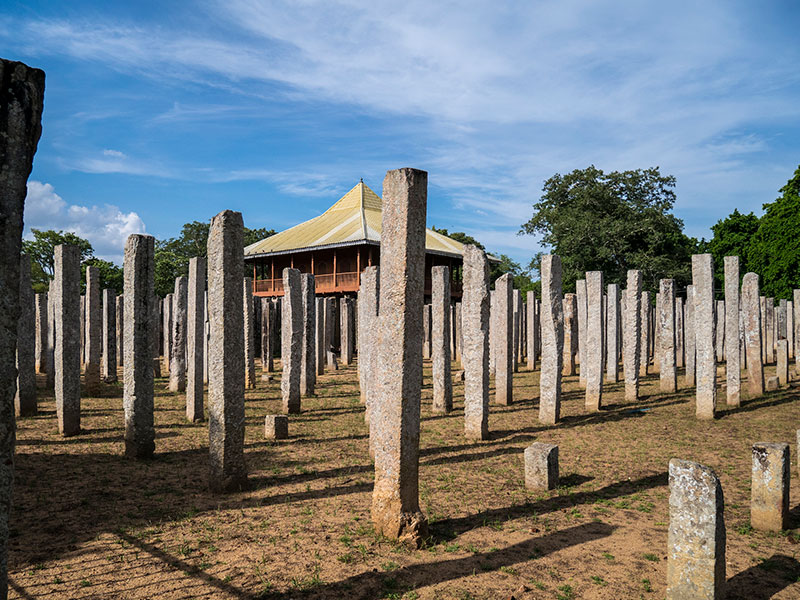 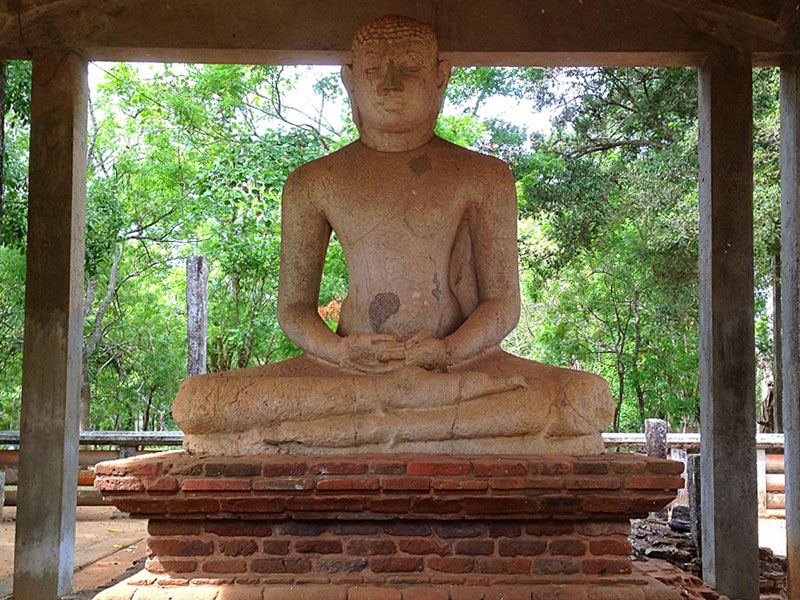 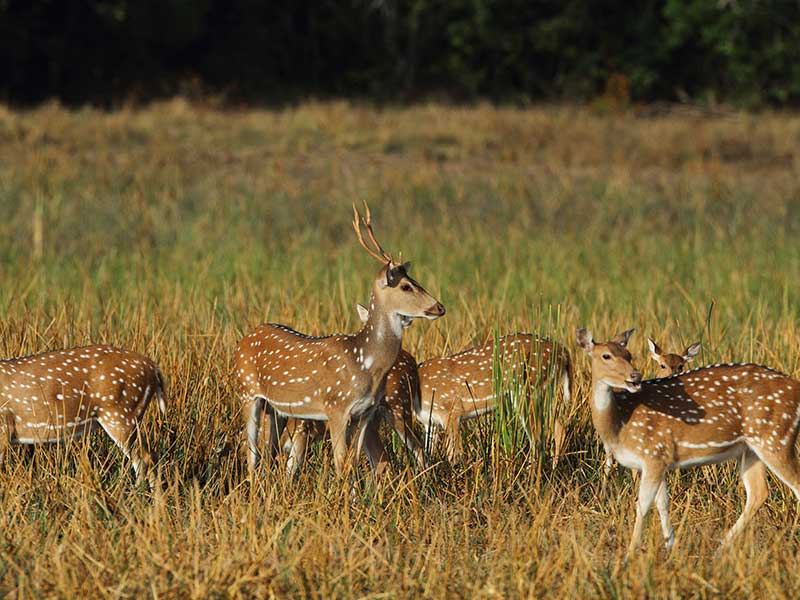 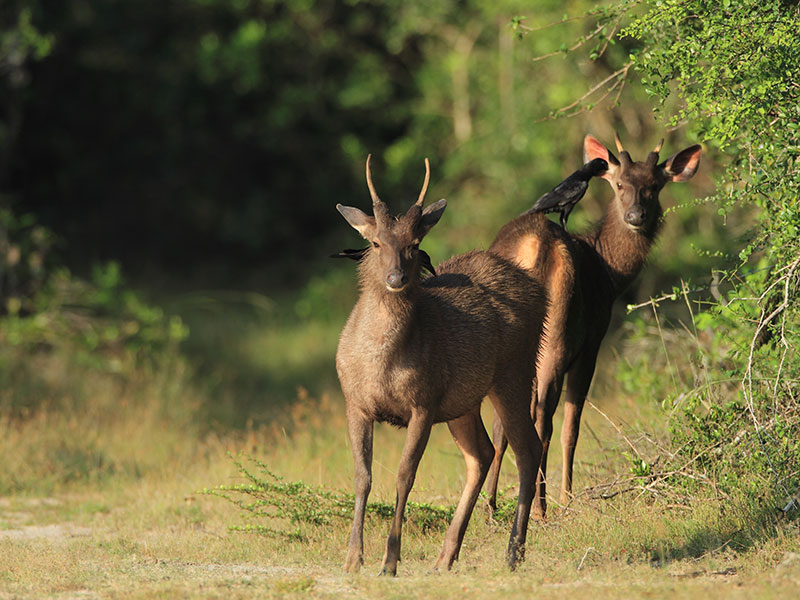