Located 30km west of Anurdhapura, and to the south of Wilpattu National Park is River Modergam Aru; to the north is River Kalay oya. February to October is the best time to visit Wilpattu. Wilpattu National Park has a good network of gravel roads, particularly between the water holes which are the best places to observe wild life. A unique complex of over 50 wetlands like “everglades” called "Villu" is the most prominent feature of the national park jungle. Jeep Safari is the regular norm in exploring the Wilpattu National Park. While the big 4 of Sri Lankan wild life the Leopard, Elephant, Sloth bear, Deer, endemic birds can be sighted easily during a half day safari, During the safari, the tourists aren’t supposed to get off the jeep at the tracks of the wild animals and expose themselves to the possible encounters in the wilderness. With the trackers at the Wilpattu National Park guiding the wildlife safaris, the visitors are always safe though in the thick of wilderness. 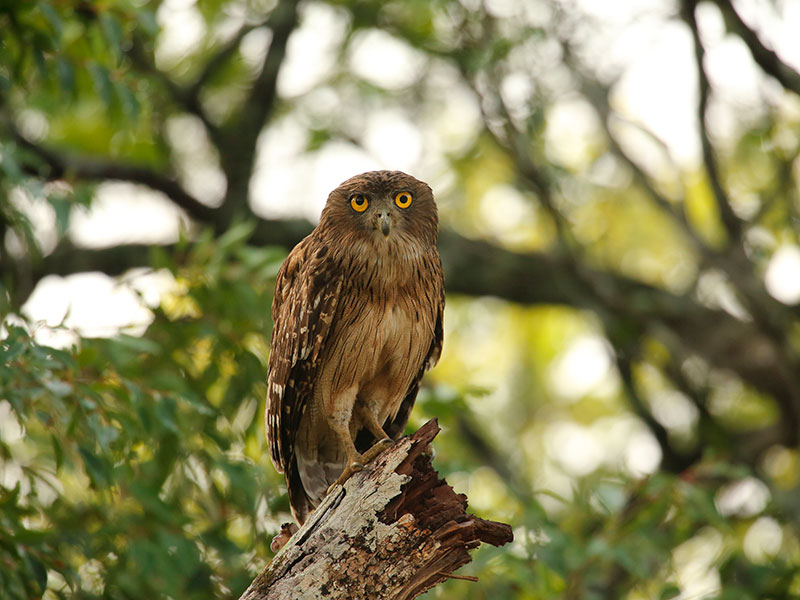 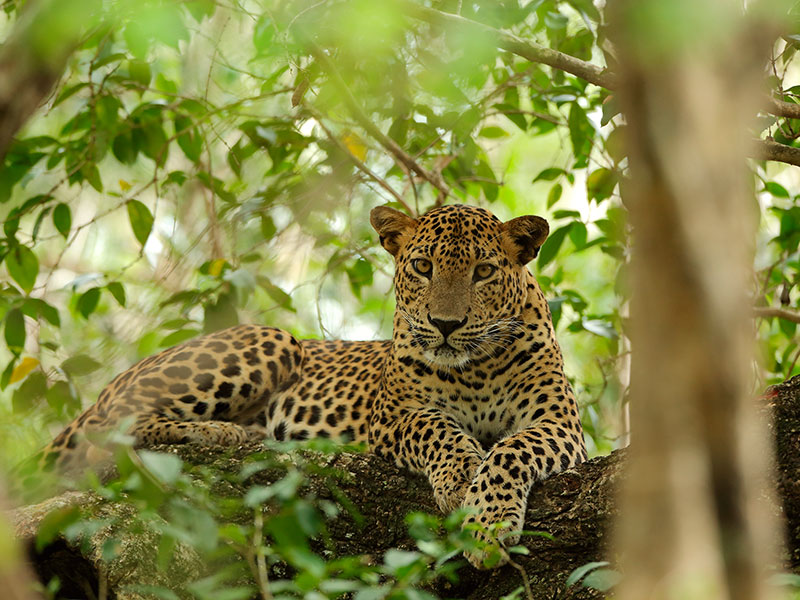 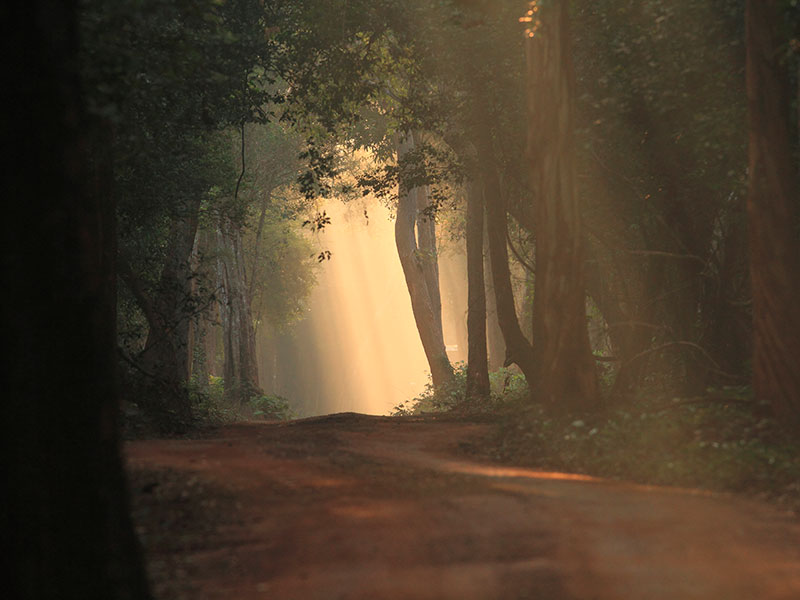 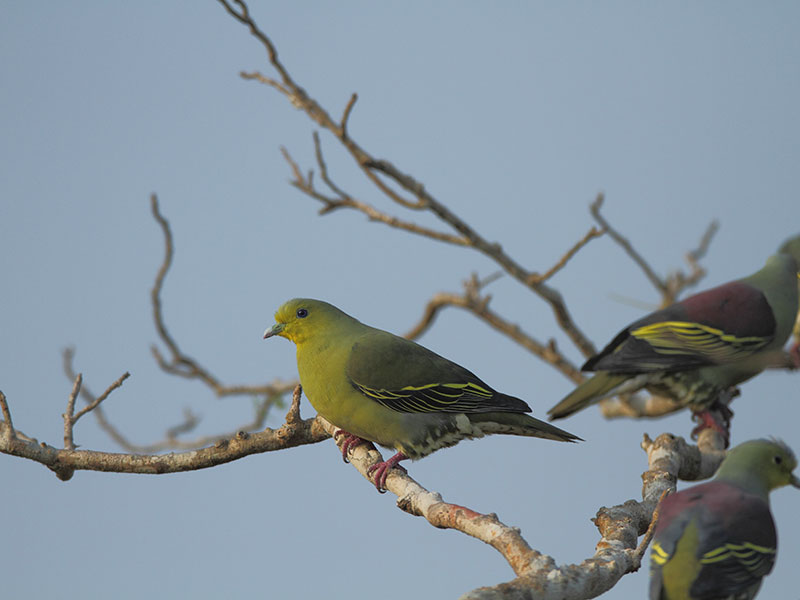 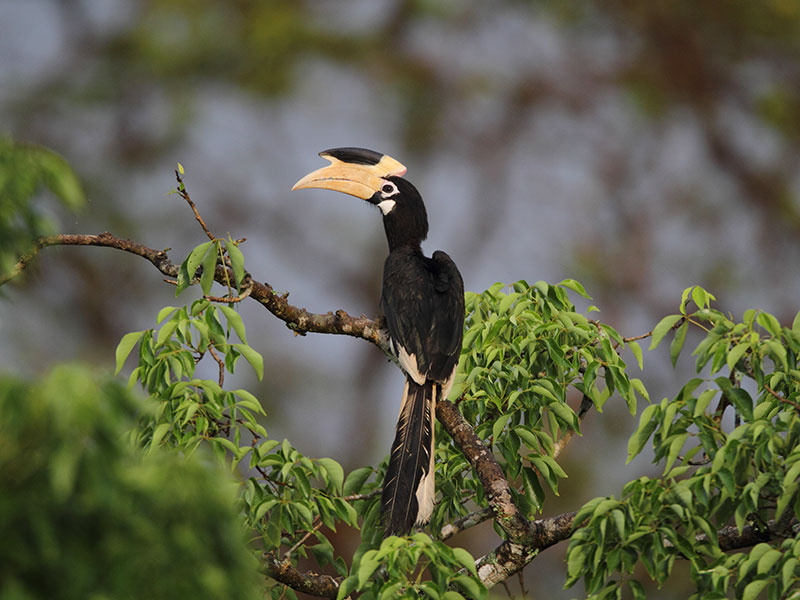 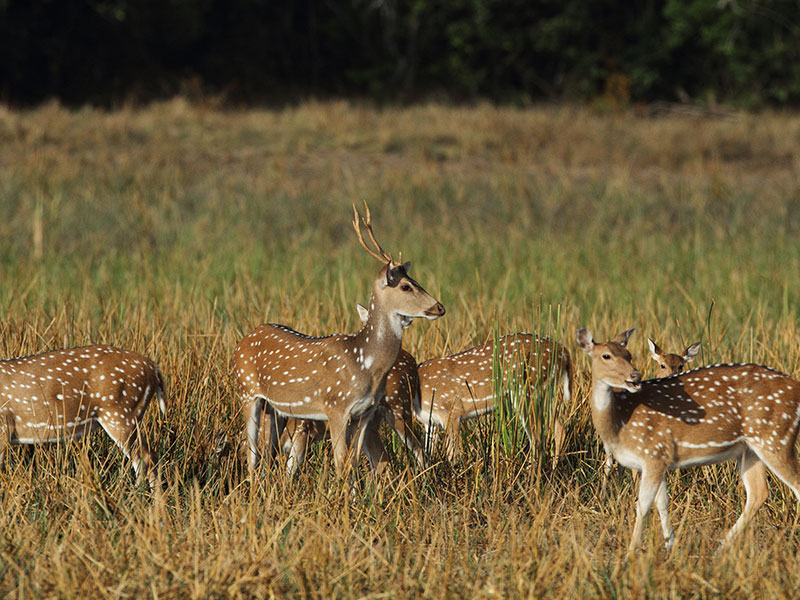 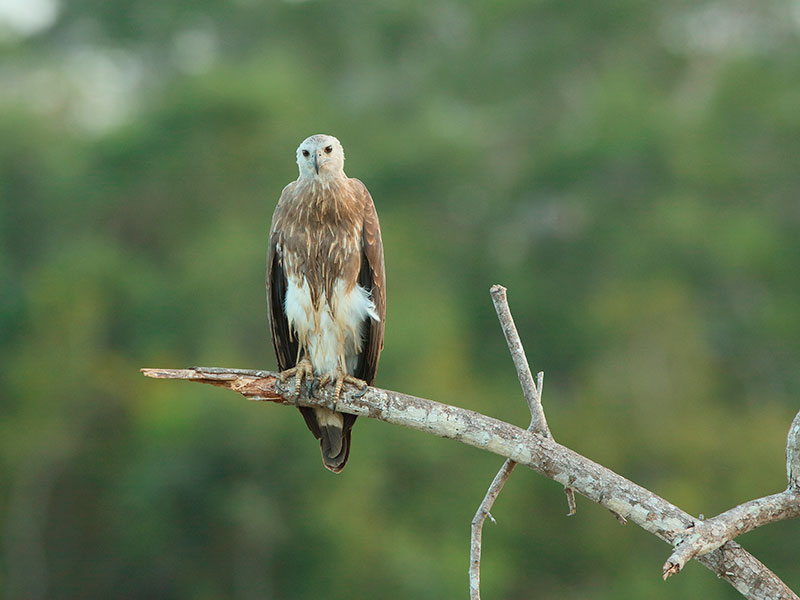 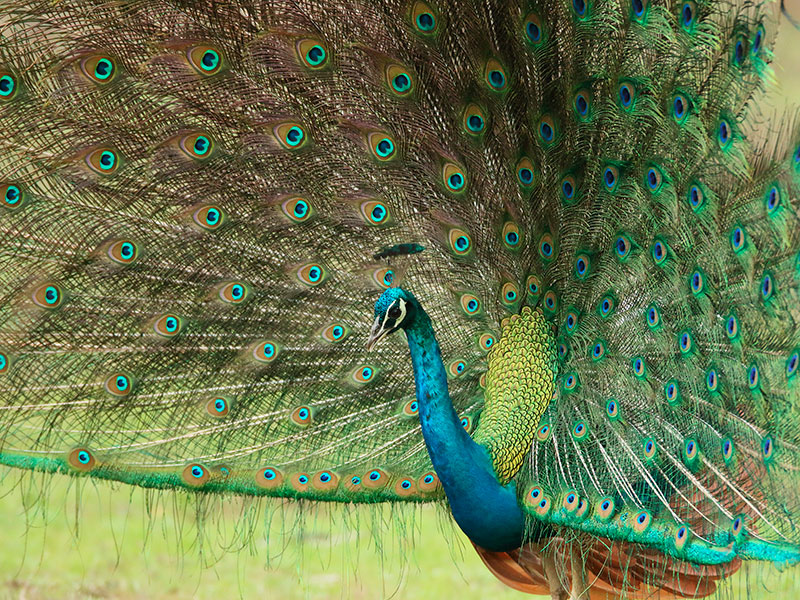 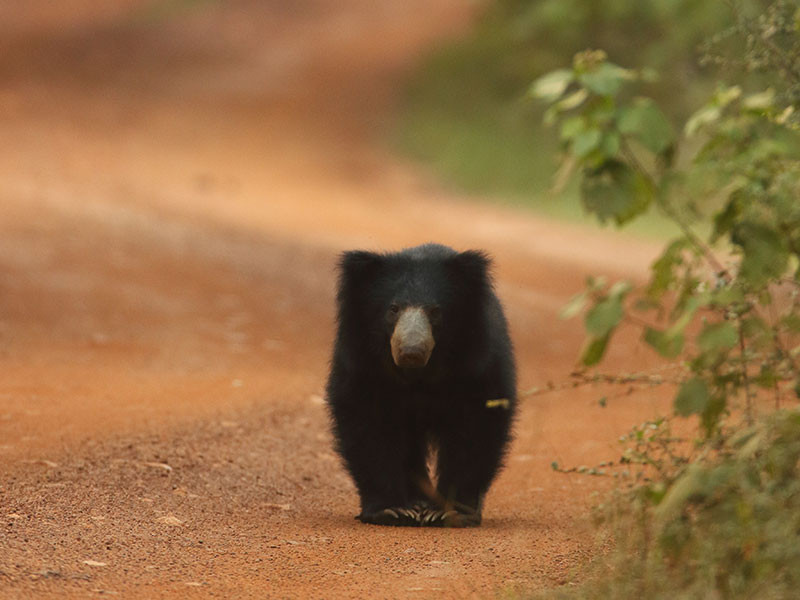 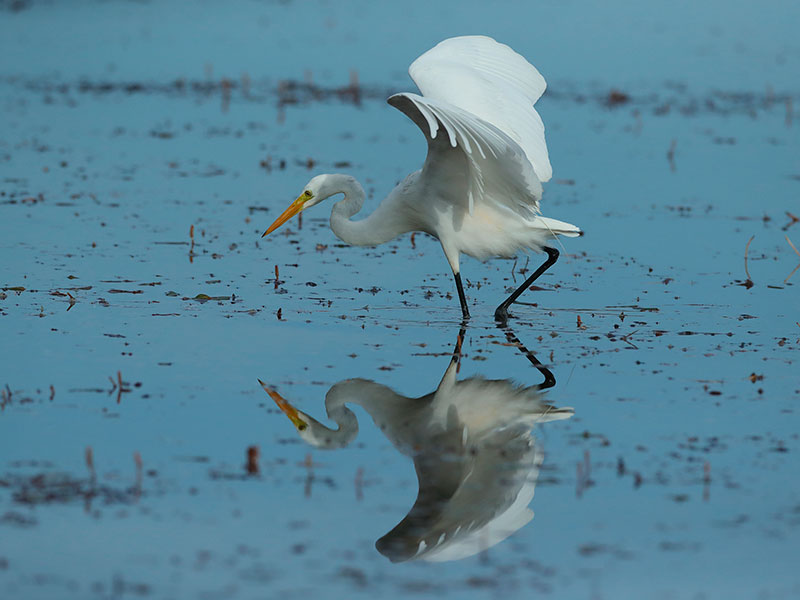 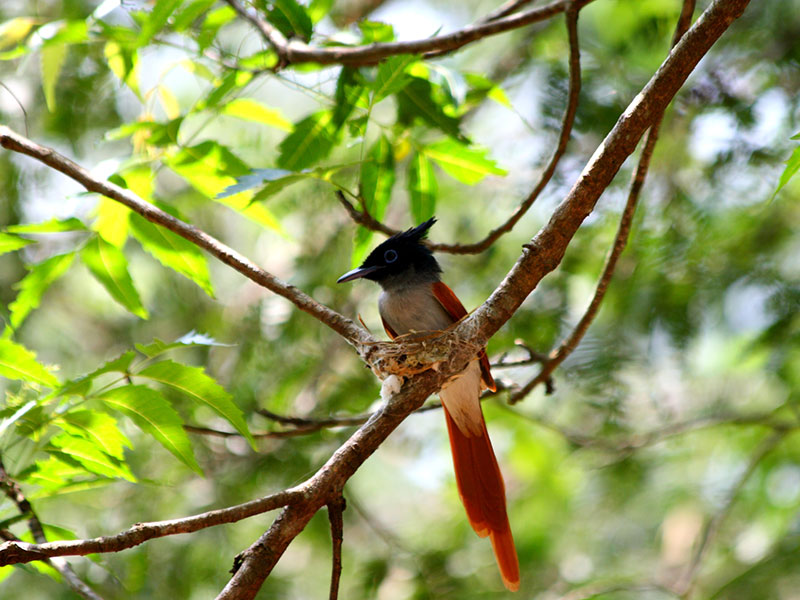 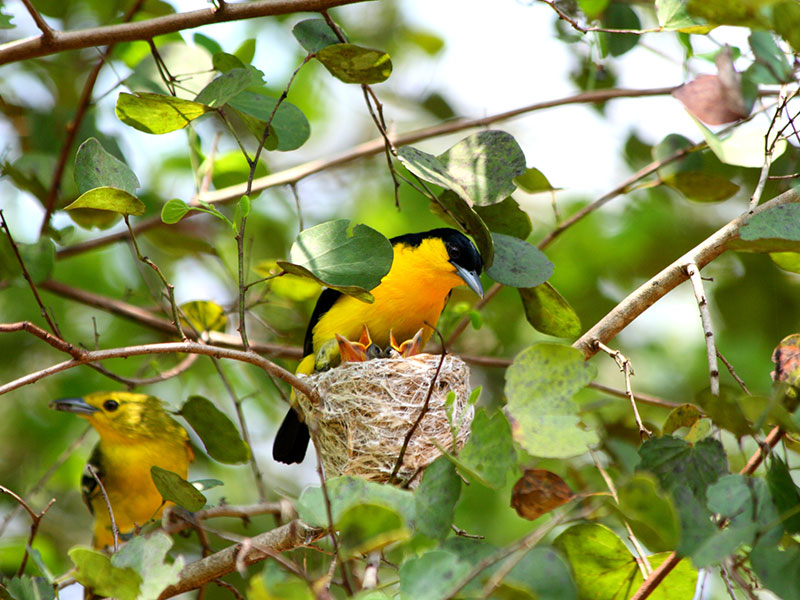