St. Paul's Church is located in the historical district of Kandy, Sri Lanka on sacred grounds west of the Temple of the Tooth. Construction began in 1843 and was completed in 1848. The church was later enlarged in 1878 and 1928. It was consecrated in 1853 and was meant to be a symbol of British power.As it was first used by British officials and the British Garrison, it has been called the Garrison Church.

The architectural style is Neo-Gothic, and the interior is a piece of English Victoriana. It is an anglican church, affiliated to the Church of Ceylon. The Reverend Neil Van Dort was Vicar at St Paul's Church in 2013 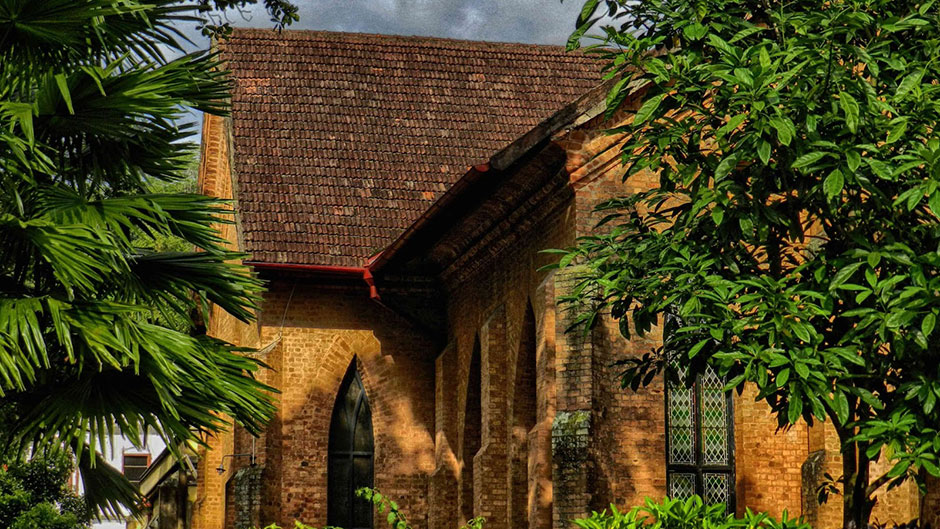 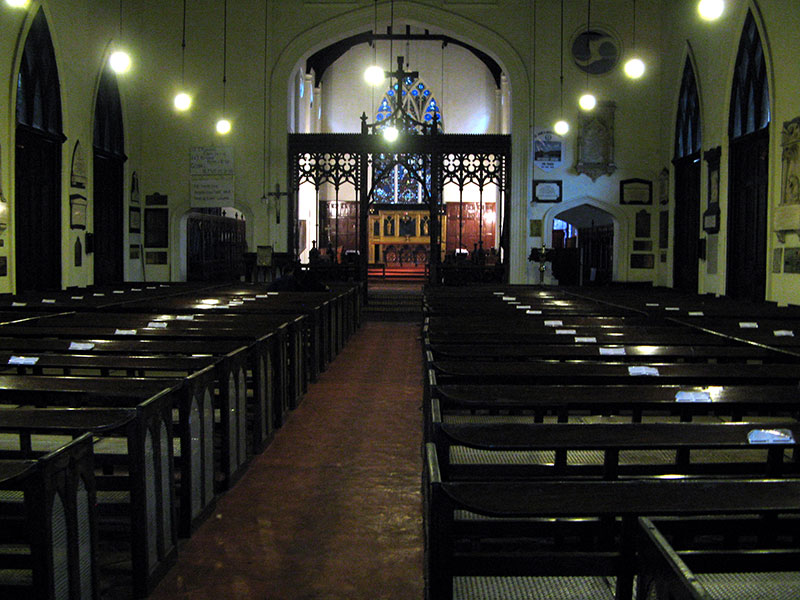 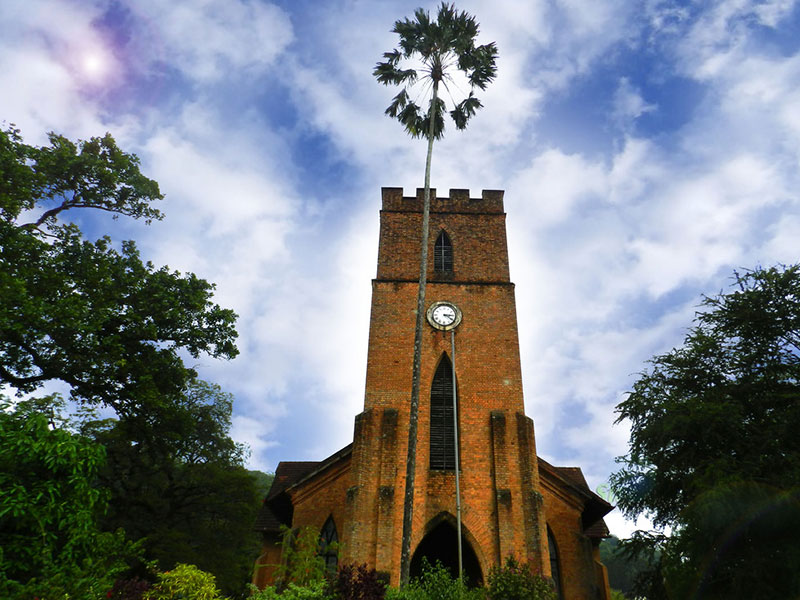