A sleepy off the track hamlet, famous as a secluded beach and ideal as a honeymooner’s getaway with strolls down almost six kilometres of beach hand in hand, famous for turtle landings, it is known that adjoining Rekawa beach is frequented by four of the six known types of turtles in the world. We suggest you to take a stroll down this pristine beach during the months of January to April & full moon “poya” days of the year to see these ancient wonderers of the sea labour onto the shore to lay eggs and disappear into the night, a amazing sight indeed. The Kalametiya bird sanctuary is a stone’s throw away and the ancient rock monastery of Mulkirigala inhabited by Buddhist priests from the 2nd century BC, also know as the 2nd lion rock is half an hour away. 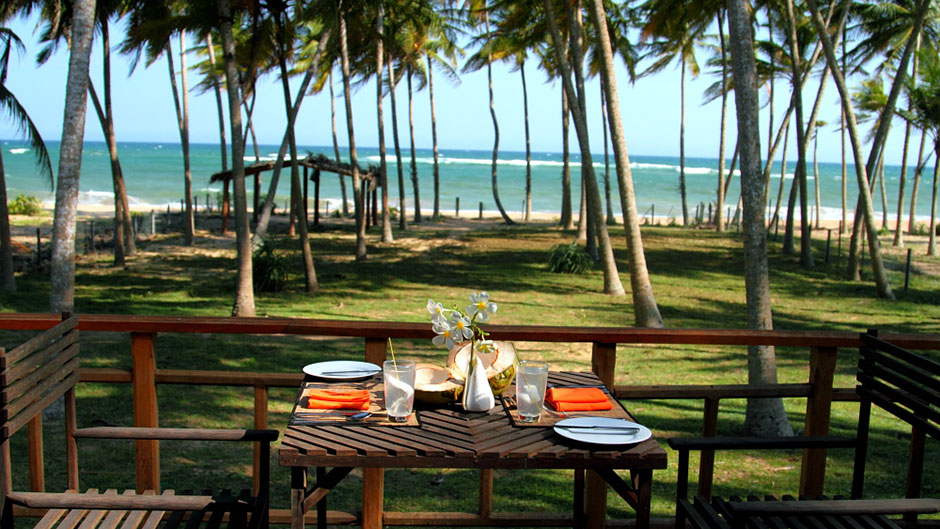 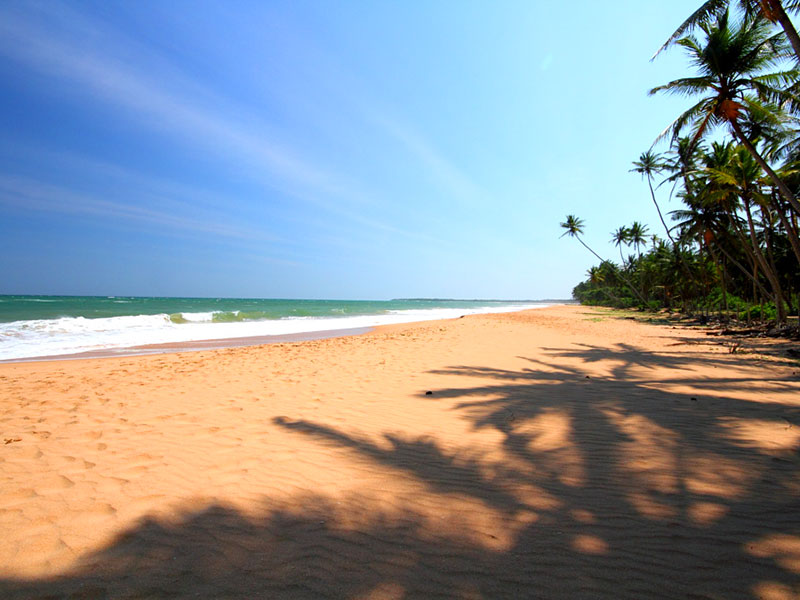 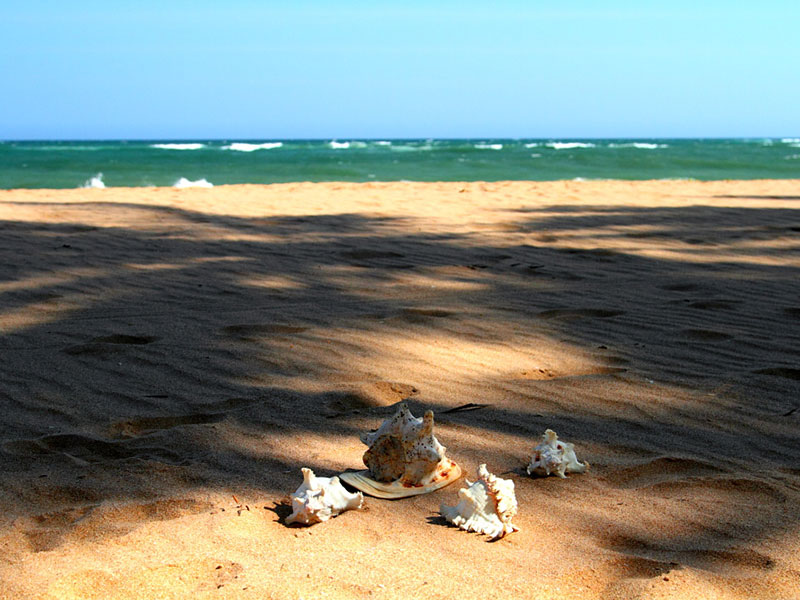