Is a stretch of beach which is situated approximately 16 kilometres North of Trincomalle, passing a thriving lagoon on either side and lush coconut palm groves and hordes of cattle, note that the people in the area are predominantly Hindu and consider the cows sacred. Arriving at the hamlet of “Errakkandy”, a sharp right turn will take you down a gravel road to Nilaweli beach, almost a kilometre of in lenght, white sandy beach with gentle surf. Across the beach about two kilometres into the ocean you will see the famous pigeon island, named due to rock pigeons roosting on it by the hundreds and crystal clear water around it to snorkel on to the clear depths of a reef. Further up North you will see a cluster of reddish rocks which are referred to as the red rock beach.. 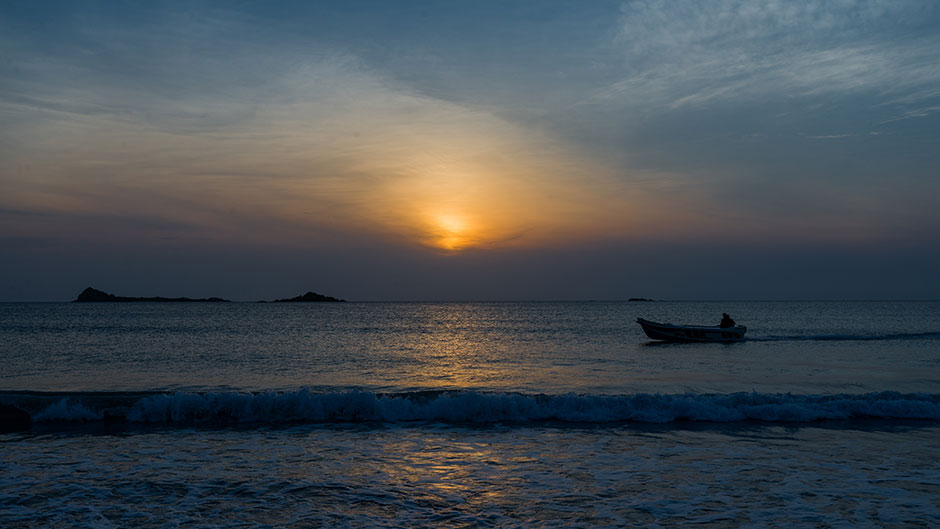 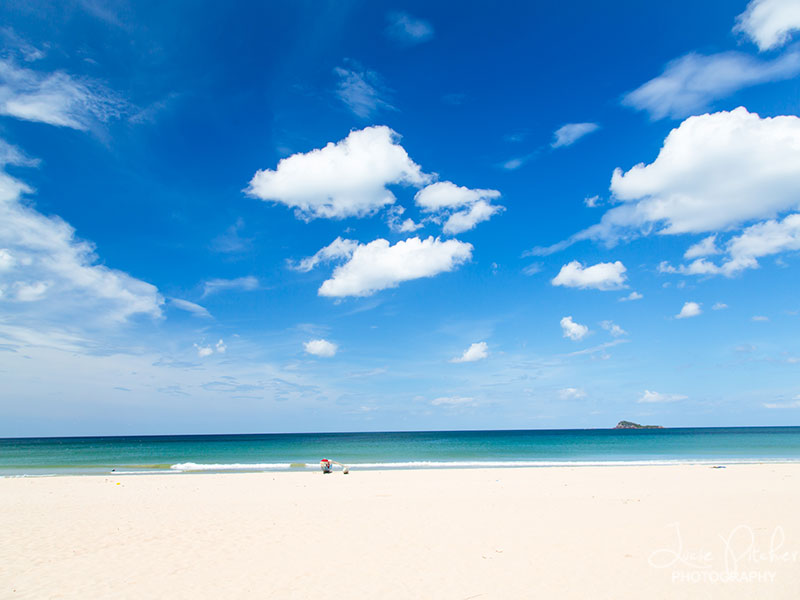 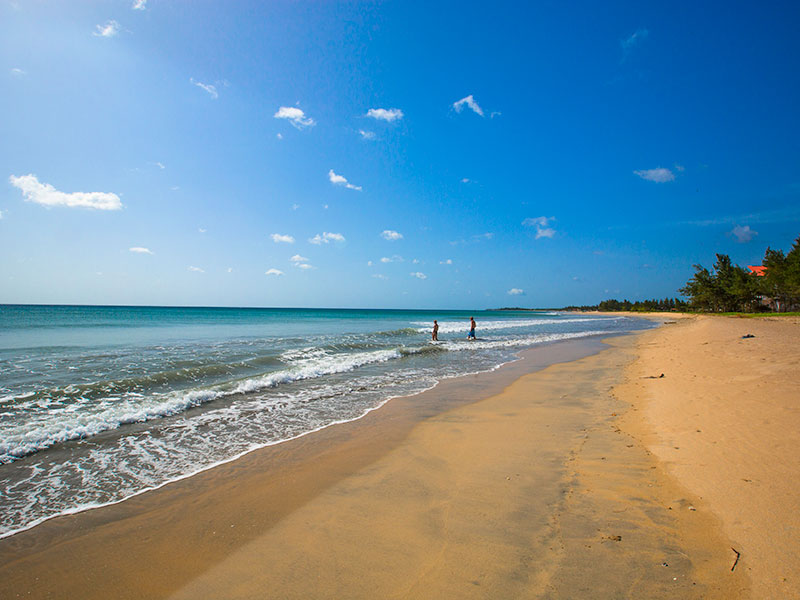