The BBC documentary titled “Ocean Giants” featuring the mesmeric world of Whales and Dolphins, and the scientist’s effort to shed light on their habits and why they grow so large were filmed around Mirissa Sri Lanka and according to them 30 Blue Whales were sighted in a single day!

One of the best places in the world to see one of the only recorded resident blue whale colonies in their natural habitat. Dolphins are regularly spotted on whale watching trips organized from Mirissa and Dondra head on the south coast. 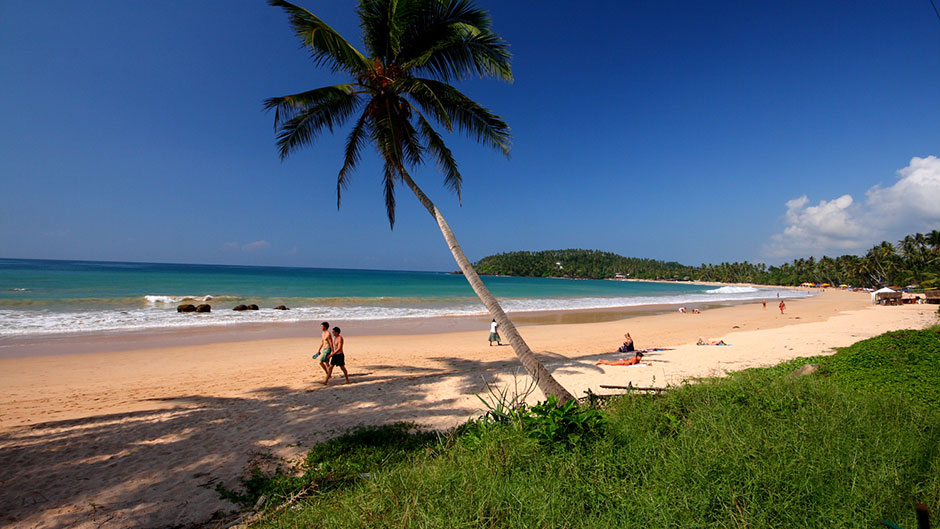 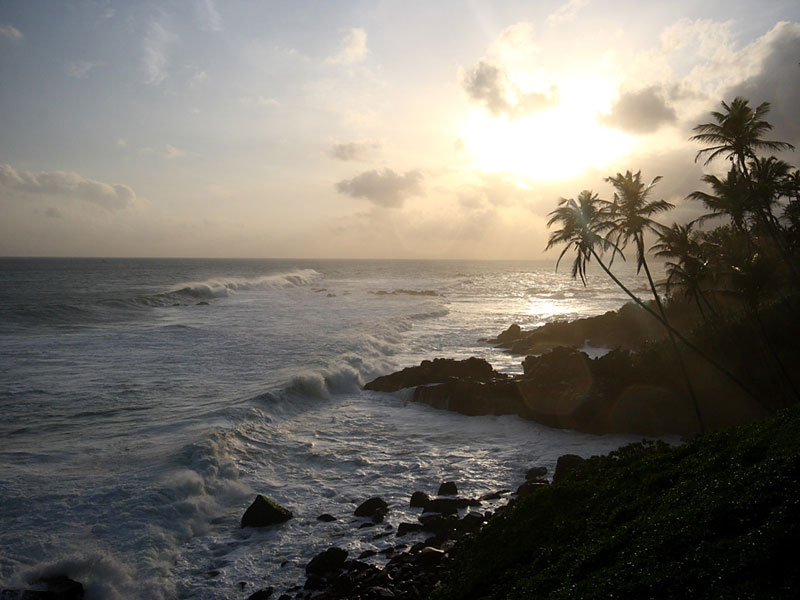 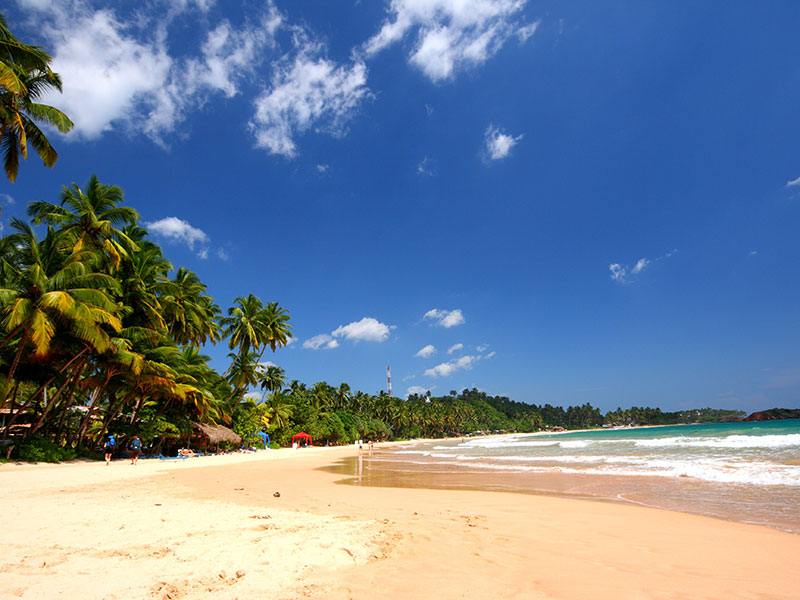