The Knuckles Mountain Range lies in central Sri Lanka, in the Districts of Matale and Kandy. The range takes its name from a series of recumbent folds and peaks in the west of the massif which resemble the knuckles of clenched fist when viewed from certain locations in the Kandy District. Whilst this name was assigned by early British surveyors, the Sinhalese residents have traditionally referred to the area as Dumbara Kanduvetiya meaning mist-laden mountain range.

The entire area is characterised by is often robed in thick layers of cloud. In addition to its aesthetic value the range is of great scientific interest. It is a climatic microcosm of the rest of Sri Lanka as the conditions of all the climatic zones in the country are exhibited in the massif. At higher elevations there is a series of isolated cloud forests, harbouring a variety of flora and fauna, some of which cannot be found anywhere else in the world.[citation needed] Although the range constitutes approximately 0.03% of the island’s total area it is home to a significantly higher proportion of the country’s biodiversity. 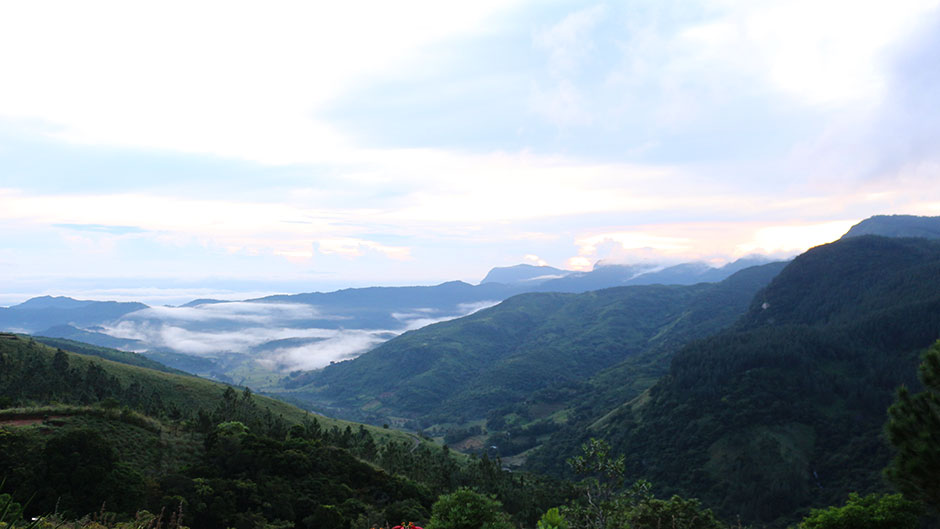 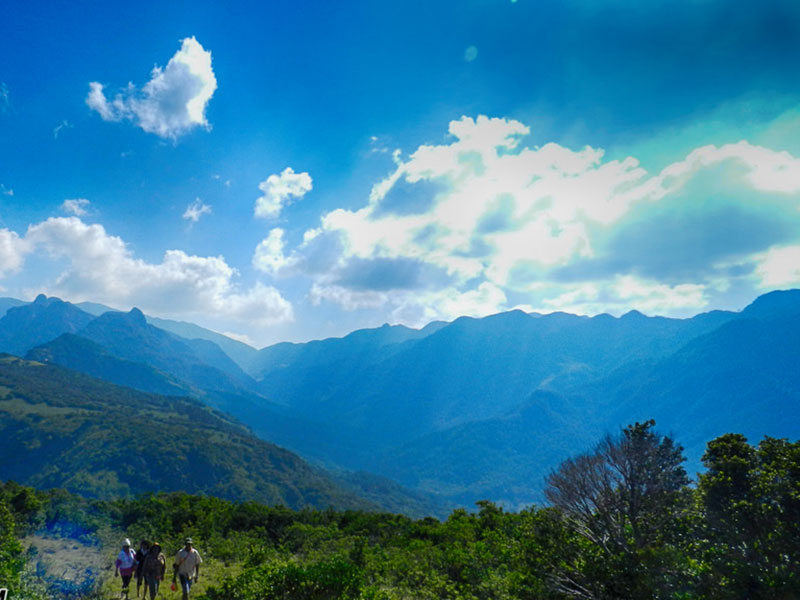 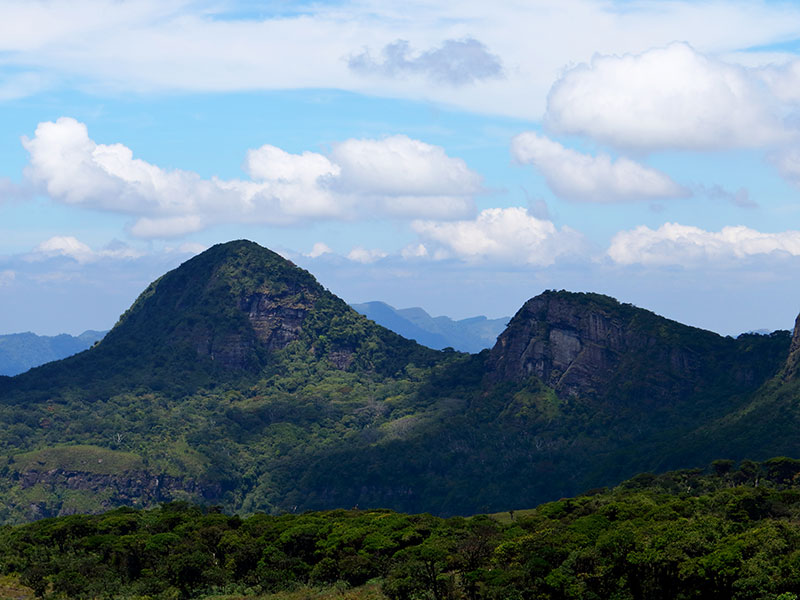