The Kelaniya Raja Maha Vihara or Kelaniya Temple is a Buddhist temple in Kelaniya, Sri Lanka, seven miles from Colombo. The Chief Incumbent is Venerable Professor Kollupitiye Mahinda Sangharakkhitha Thera. Buddhists believe the temple to have been hallowed during the third and final visit of the Lord Buddha to Sri Lanka, eight years after gaining enlightenment. Its history would thus go back to before 500 BCE.

The Mahawansa records that the original Stupa at Kelaniya enshrined a gem-studded throne on which the Buddha sat and preached. The temple flourished during the Kotte era but much of its land was confiscated during the Portuguese empire. Under the Dutch empire, however, there were new gifts of land and under the patronage of King Kirthi Sri Rajasingha the temple was rebuilt. It was refurbished in the first half of the 20th century with the help of Helena Wijewardana.

The temple is also famous for its image of the reclining Gautama Buddha and paintings by the native artist Solias Mendis which depict important events in the life of the Buddha, in the history of Buddhism in Sri Lanka, also incidents from the Jataka tales. It is the venue for the Duruthu Maha Perehera procession each January. An 18-foot stone statue of the Bodhisattva Avalokitesvara has been erected at the temple. 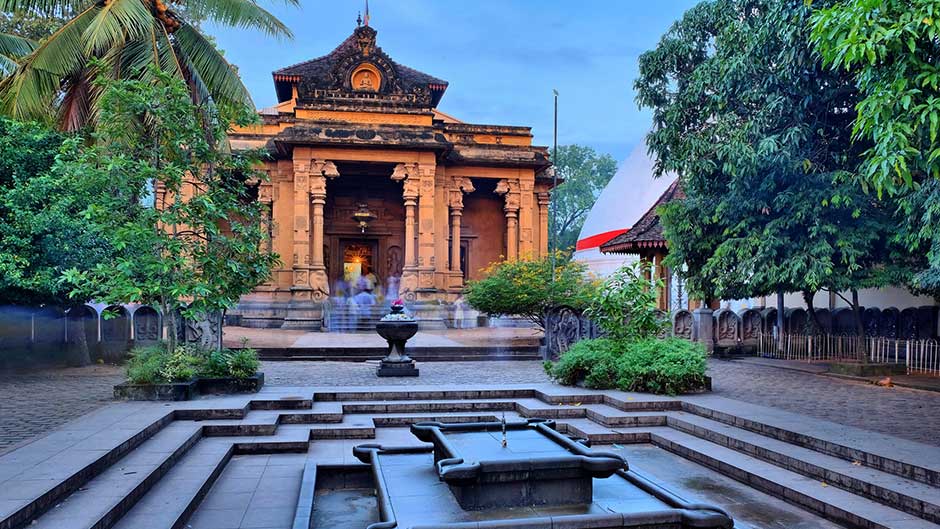 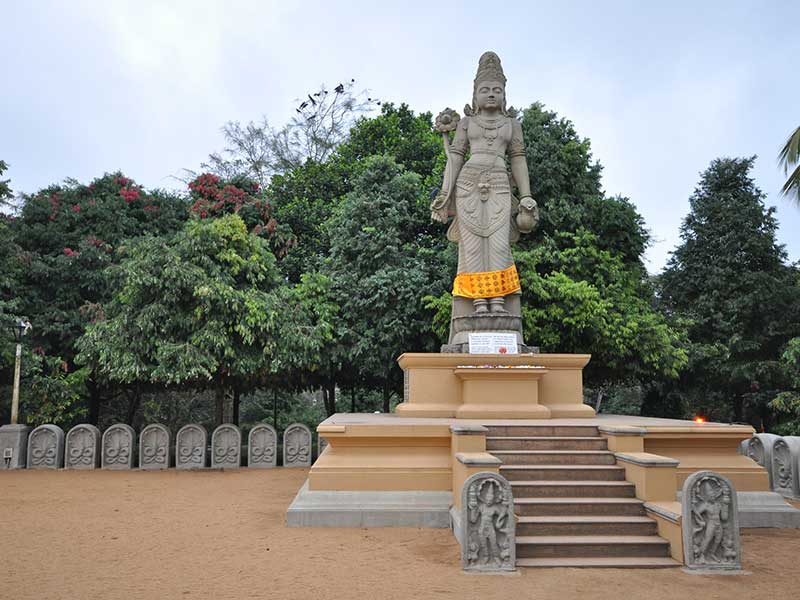 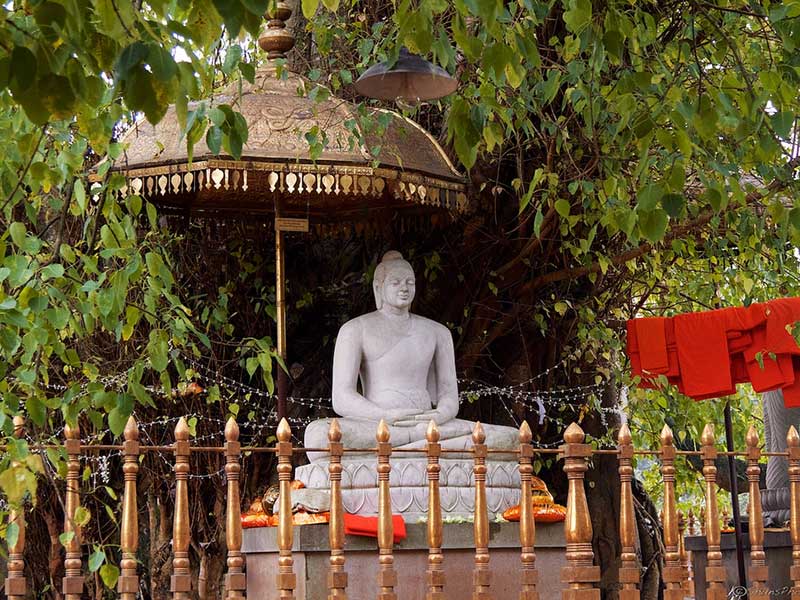