A bank of orange-yellow clouds in the East shooting beams of pale primrose light marks the beginning of another glorious day at Horton plains, where a little pond marks the entrance to the park, start early as possible and dress to avoid the morning chill, but you’ll need to cover your head by afternoon from the burning blue skies. An arduous track often covered in mist and drenched in dew, the places to see are bakers’ falls, the chimney pool done by a long forgotten colonial planter and the mini world’s end and world’s end. During the day time both mini and main World's Ends are covered with mist and clouds, however during the month of February, it’s clear and offer a breath taking view across the southern parts of Sri Lanka, one must have the patience to wait at these points for clouds to clear to get a glimpse of a steep drop and a tea estate beneath World's End. To get to the Baker's fall’s, you have to deviate from the main trail on a difficult downward path.

The plains, which is the identical to a savannah, is frequented by Elk, Deer, Giant Squirrel, Wild Boar, Wild Hare , Porcupine, and a variety of Migratory birds unique to this region. According to a recent count there are 16 Leopards in Horton Plains. If you are very lucky you may get a glimpse of a Leopard during your stay in the Horton Plains. Once this pampas like grassland was a heaven to many Elephants but has been annihilated by the colonial invaders and some accounts say (Thomas Far) that they were shot at a rate of 10 per day and today the elephant is no longer present at Horton plains. 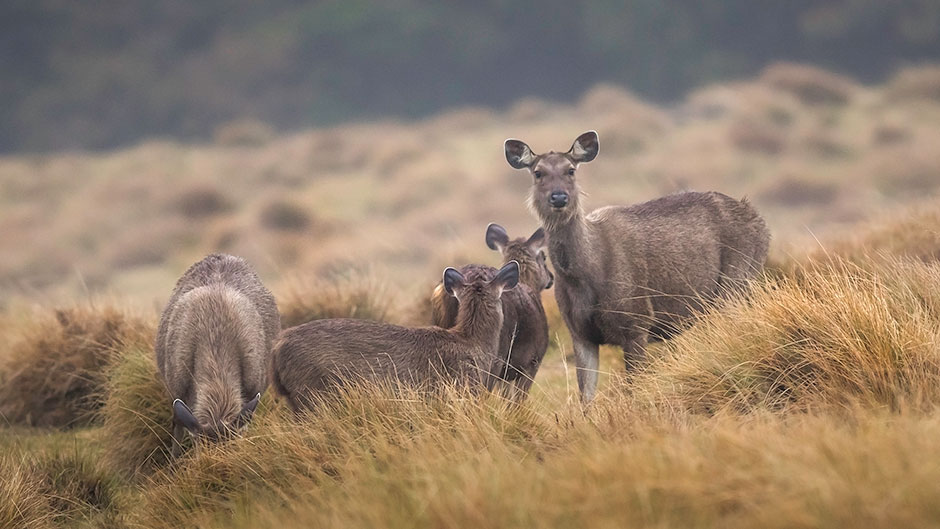 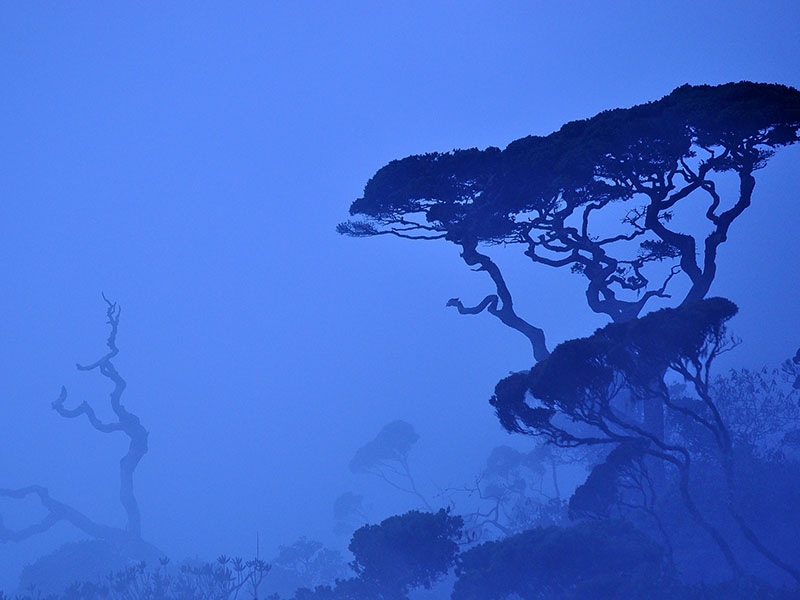 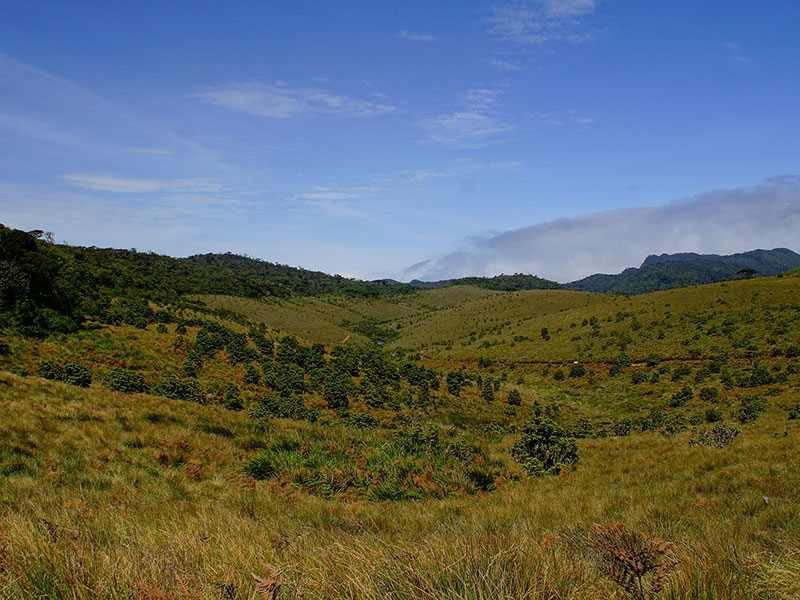