The first references of Galle port comes during King Solomons times which is believed to be “Tarish” in the Bible, and cinnamon has been the main export of Sri Lanka starting around 1400 years BC. Southern port of call for many ancient silk route bound ships, the Galle harbour or then known as “Gimhathitha” but the ancient mariner Ibn Battuta referes to it as “Qali” is located 119 kilometers from Colombo. The town reached its peak during the Dutch colonial period remnants’ of it lies today in the form of the UNESCO world heritage site of Galle Fort, which is also acclaimed as the largest remaining fortification in Asia, fortified by every European nation that set foot on the Island such was the importance of this port to their spice trade. Site and sounds of Galle includes, National Maritime museum, St.Mary’s cathedral and the Dutch fort built in 1663.

Two kilometres away is the famous beach resort town of Unawatuna, popular with foreign & local tourist alike for its placid deep blue sea, a fine reef for snorkelling also the only spot where one could spot whale shark the largest know fish in the world and not a shark, and one should also know that sharks are unheard of in Sri Lankan waters. The area is also frequented by turtles to lay eggs. 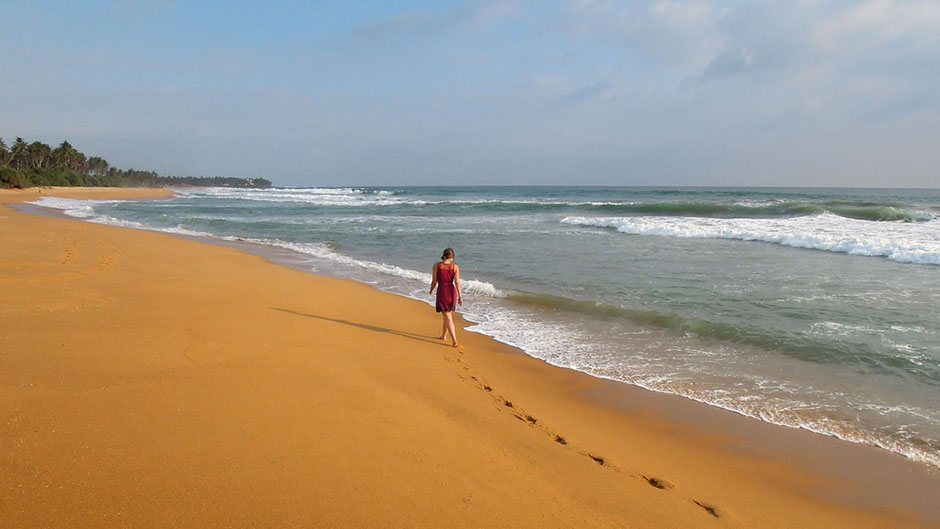 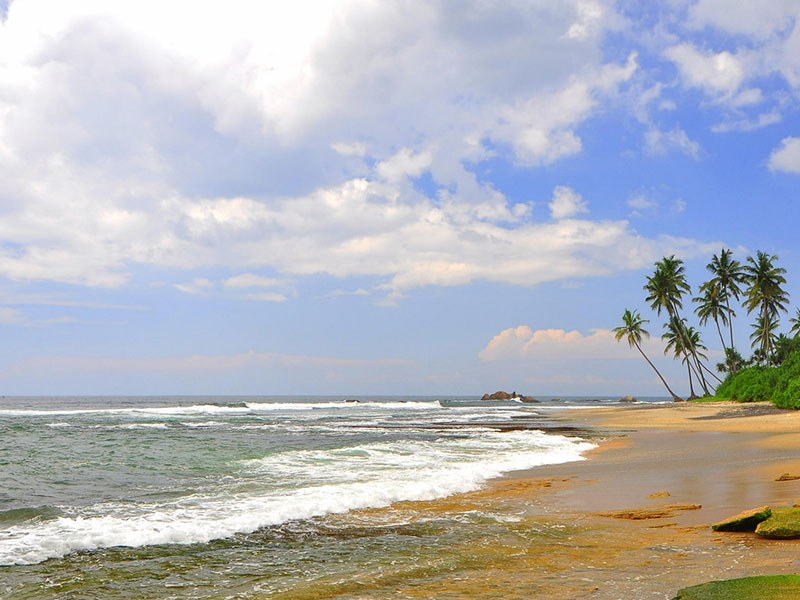 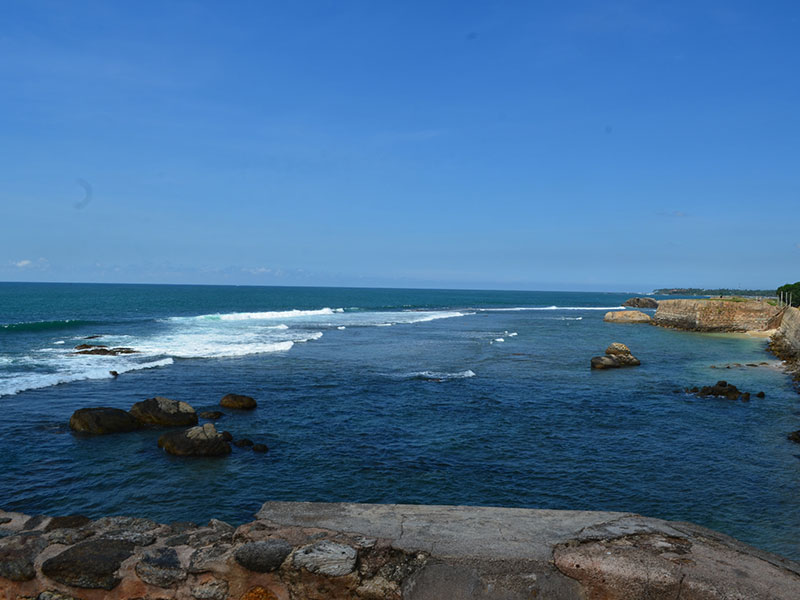