Fort Hammenhiel is a fort built around a small island between the islands of Kayts and Karaitivu of Jaffna Peninsula in Northern Sri Lanka. The Portuguese built this fort in the mid 17th century of quarried coral and named it Fortaleza Real . The Dutch renamed it as Hammenhiel and it was rebuilt by them in 1680. The prison has nine large dungeons to store gunpowder. 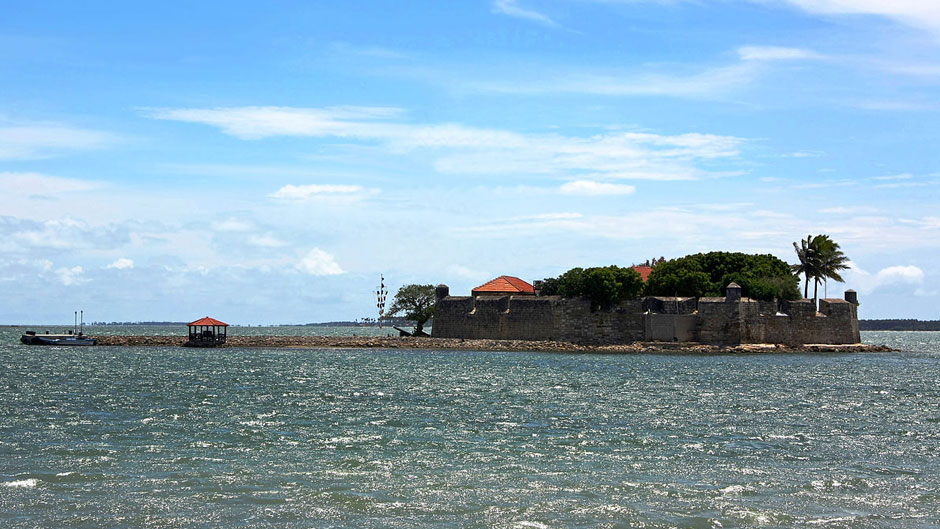 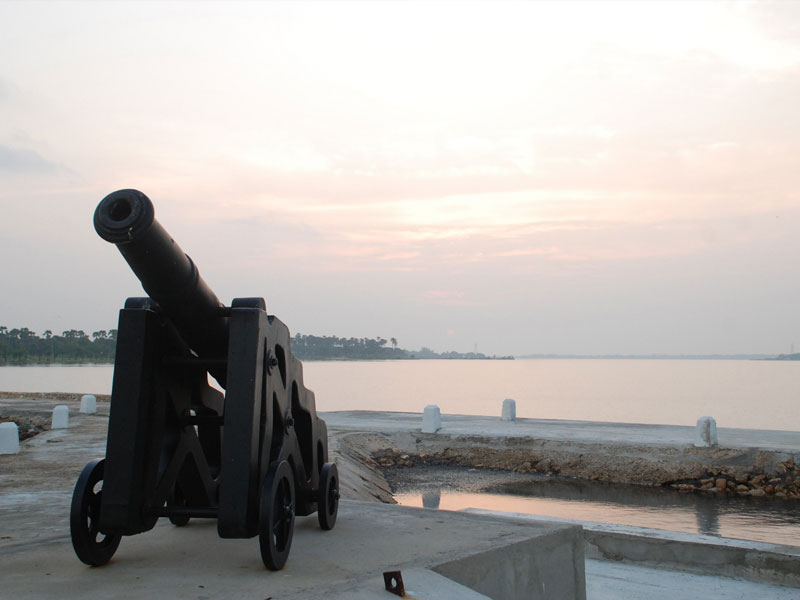 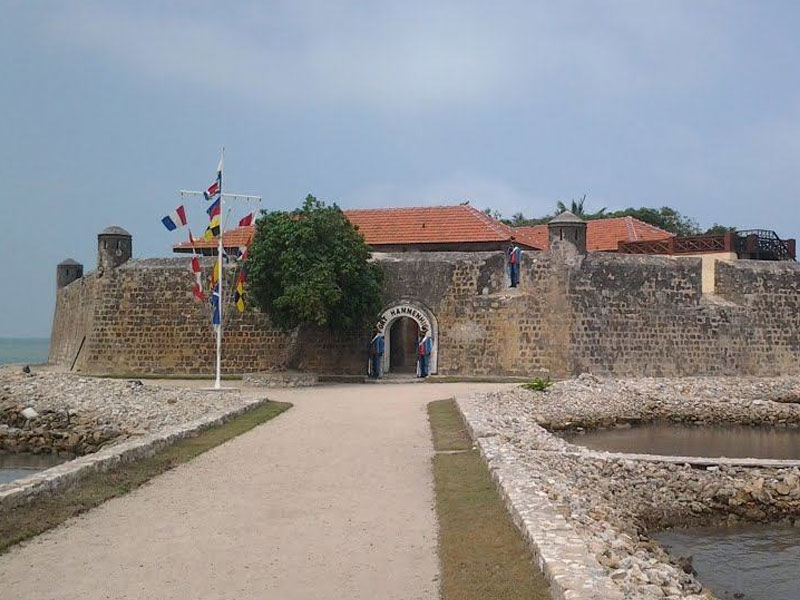