Balana fort was built by the Kingdom of Kandy near Alagalla Mountain Range, Sri Lanka. The fort was functioned as a strategic rock fortress and an outpost to Kandyan kingdom. When the English established themselves in Kandy, they started tea and coffee plantations in the area of the Colombo-Kandy railway line, which has cut through tunnels in the mountains. Balana Fort supported to protected Buddhism and culture from the western powerful nations such as the Portuguese, Dutch and English for approximately five centuries.

Most of the battles against invasions aimed at the Kandyan Kingdom by the western nations from time to time in their ruling period of maritime provinces happened at the Alagalla Mountains. Invading foreign armies were defeated by the battles at Balana under the reign of Kandyan Kings. Balana fort was the main fortress established to protect the Sinhalese Kingdom from foreign powers, and is situated between Kadugannawa pass and Potato Range. Portuguese try to capture Kandy due to secret negotiation between king Rajasinha II of Kandy and the Dutch. Kandyan negotiated with the Dutch to help them repel Portugal. The Portuguese campaign against the Kingdom of Kandy was a success after several setbacks, and they managed to seized Balana fort.Retreated Kandyan forces was stated offensive against the forwarding Portuguese forces at Kiriwaththalawa and repulsed them. The battle became worse setback on Portuguese's interest on upcountry and resulted lost of about 4,000 men. 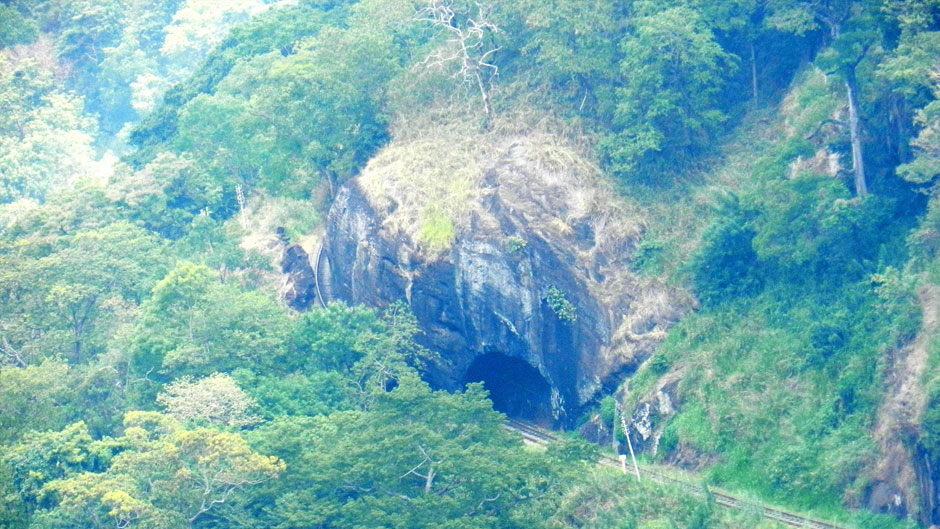 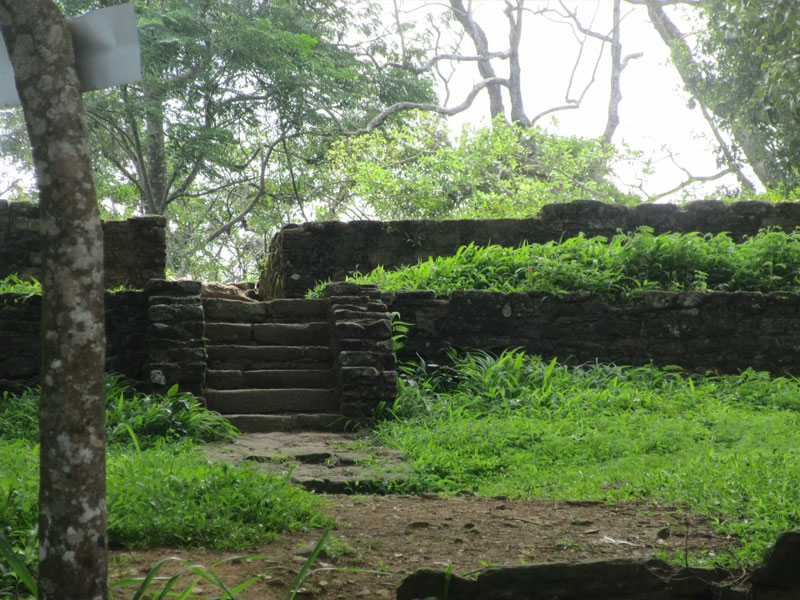 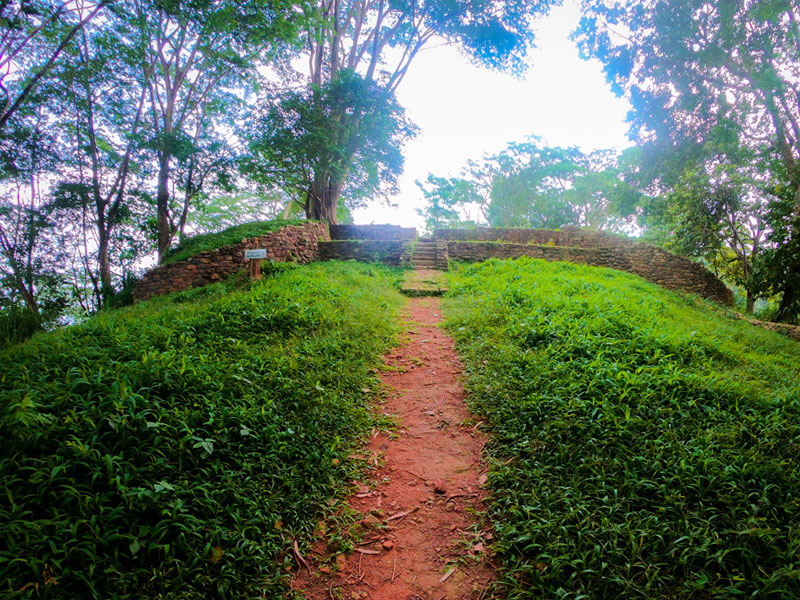